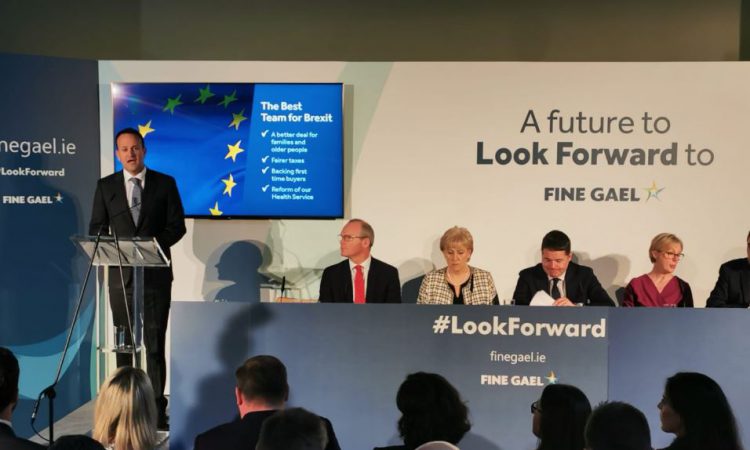 Following from the release earlier today of Fianna Fáil’s manifesto for General Election 2020, Fine Gael has revealed its commitments if it returns to Government, including its plans for “a vibrant agri-food sector”.

The party reiterated its commitment to keeping the Common Agricultural Policy (CAP) budget at its current level, and said it will bring its international connections and relationships “to bear” on the CAP negotiations. It also reiterated that it was ready to increase Ireland’s contribution to the overall EU Budget.

Among the key points for the next CAP, the party said it would develop a “flagship agri-environmental scheme, which would be “user-friendly” for farmers.

The manifesto also outlined the party’s support for the European Commission proposal to cap basic payments further under the future CAP.

On international trade, the party said that it would “carry out an economic and sustainability assessment” of the EU-Mercosur trade agreement, which the manifesto says would inform future action on weather or not to ratify the deal. Fine Gael also gave a commitment to continue working on opening new markets for Irish agri-food products, and it will “intensify the number of trade missions”.

Other points in the manifesto include: the establishment of a regulator to implement and oversee the Unfair Trading Practices Directive; improving transparency with a meat market observatory; and reviewing the Succession Farm Partnership Scheme to see how it may be adjusted to support low-income farmers with off-farm income.

On dairy, the manifesto said that there would be a focus on “greater efficiency and sustainability” (including reducing energy costs thorough renewables); managing market volatility; and improving the viability of dairy calf-to-beef systems.

The party committed to maintaining numbers in the sheep flock, and will move to increase the payment per ewe under the Sheep Welfare Scheme from €10 to €15.

Fine Gael says it will work with stakeholders in the pig sector to protect against African swine fever, and will seek to increase investment in capital infrastructure on pig farms.

Investment would also be increased in the poultry sector for the purpose of improving facilities and animal health and welfare.

Tillage, horticulture and the organic sector

The manifesto outlines a commitment to help tillage farmers though on-farm investment schemes; working with the EU on fertiliser tariffs; and encouraging opportunities in the drinks industry.

Fine Gael said it would ensure that the organic sector is encouraged to grow in the future, and would protect the horticulture sector from any further uncertainty around Brexit, particularly the mushroom sector.

One of the manifesto’s main points across different sectors was promoting sustainability and reducing emissions.

Fine Gael plans to do this in the following ways: supporting Origin Green; putting climate mitigation at the centre of policy; a more “environmentally friendly” CAP; implementing a “roadmap” for the agri-food sector; improving water quality; and supporting biodiversity.

Other key points include, among others: delivering on the forestry programme; improving animal health and welfare standards (including the introduction of a 2030 TB eradication strategy, and a €33.5 million investment over the next 10 years to “rebuild” the veterinary laboratory network); investing in research and renovation; investing in young farmers; and supporting health and safety. 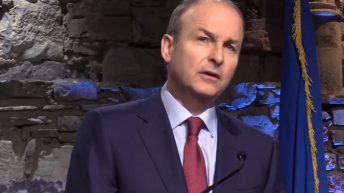 Fianna Fáil commits to ‘fair price for farmers’ in manifesto