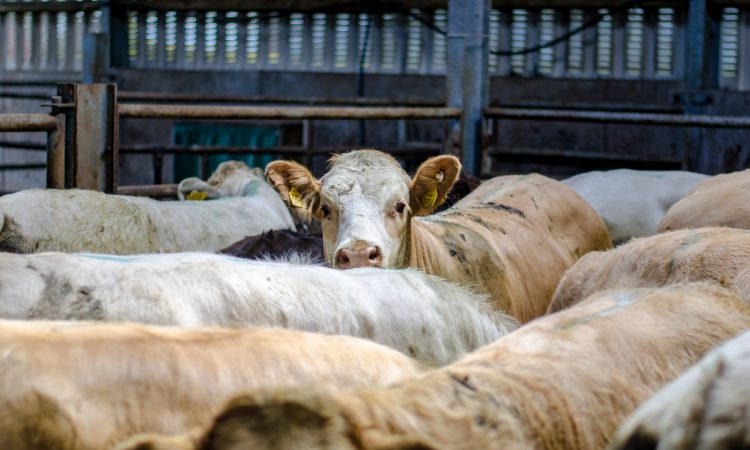 The European Commission needs to forget about targeting clear herds for 30-day pre-movement TB tests, according to the Irish Cattle and Sheep Farmers’ Association (ICSA).

“The reality is targeting clear herds it would be of little or no benefit, while those with infected herds are tested up to three time annually as it is.

The move has now been delayed, thanks to the intervention of several Irish MEPs, but it needs to be removed from the discussion entirely.

“When the EU Animal Health Act does eventually come into force, ICSA is resolute that no mandatory pre-movement testing of clear herds can be included in any form.

“We know that almost 97% of Irish herds are designated clear for TB, so imposing this test on farmers would be a phenomenal waste of time and money,” Farrell contended.

“The ICSA will expect the Department of Agriculture to keep the pressure on at EU level over the coming months.

We also expect our Irish MEPs not to drop the ball on this one as the impact of this would be disastrous.

“Through the work of the TB Forum, we know exactly where resources need to be focused – and this certainly isn’t one of them,” Farrell concluded. 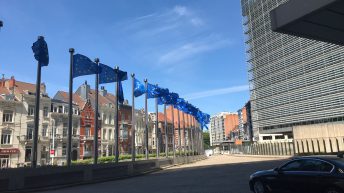