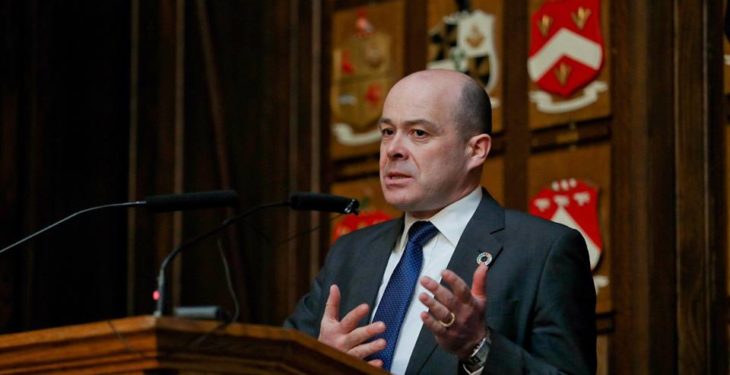 Independent TD Denis Naughten has said there is “a number of rural villages that have high-speed broadband and vacant houses”, and that the government needs to incentivise people to move into these areas and keep rural Ireland alive.

Deputy Naughten criticised the Department of Housing and Local Government for being “happy to fork out €30,714 to provide a new serviced site” rather than supporting first-time buyers who purchase existing property in rural areas.

He told the Dáil this week that “first-time buyers who purchase an existing property in a town or village with a significant residential vacancy rate should be eligible to receive a grant of €15,000”.

suitable housing, but no other incentive

Speaking on a motion regarding affordable housing, he proposed that “the grant be available to off-set against their mortgage deposit requirement”.

“Conservatively, there are more than 50,000 vacant houses throughout the country and the Department of Housing, Planning and Local Government is happy to fork out €30,714 to provide a new serviced site,” he added.

Deputy Naughten said he was concerned that, while there are vacant houses in rural areas with adequate facilities – there is not enough incentive for people to relocate to these areas.

The reality is that there are quite a number of rural villages around Ireland that have access to 1,000Mbps high-speed broadband and that also have vacant houses, while struggling to maintain student numbers in local primary schools.

He concluded: “Surely, it would make sense to spend just half of this €30,000 to bring life back into vacant homes, while taking some of the pressure off the housing, road and water infrastructure in Dublin and our other cities.”

In his speech to the Dáil on his plans for housing, Minister for Housing and Local Government Darragh O’Brien said he will “accelerate and expand the Serviced Sites Fund” and will be focusing on “the delivery of social housing, with an increased emphasis on direct build”. 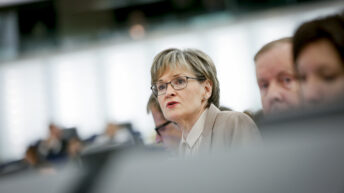