Finance Bill measures: ‘My value in the partnership has been lessened’ 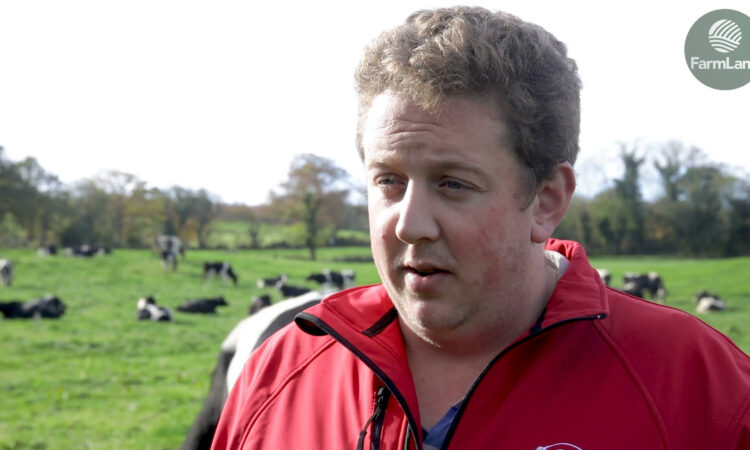 Proposed changes to certain tax reliefs revealed in the Finance Bill will create additional challenges for young farmers, according to Bill Gleeson.

Running a dairy and beef enterprise just outside Nenagh in Co. Tipperary with his father, Bill is currently in the process of setting up a farm partnership.

But when the Minister for Finance and Public Expenditure, Paschal Donohoe, published the Finance Bill, a proposal to introduce a cumulative lifetime cap of €70,000 on the amount of tax relief that can be availed of by young farmers under certain measures was revealed.

The bill stated that  the cap would apply to the amount of tax relief/credit that can be enjoyed by a farmer under the: young trained farmer stamp duty relief; the stock relief for young trained farmers; and the succession farm partnerships tax credit.

The initial announcement was welcomed by young farmers, according to Bill, but the mood changed when the measures in the Finance Bill were announced.

“From what I saw of the initial budget, we thought this is just what we wanted. It seemed to be fine for us and it would keep our plans running along smoothly.

This latest release from the Finance Bill, of the cap of €70,000, is going to alter our plans greatly.

Ideally, Bill would like to buy land close to the home farm in the future – rather than renting land – in order to make the farm more efficient.

The measures included in the Finance Bill will have a significant impact on Bill’s plans of setting up a farm partnership.

He stated that his value in the partnership has been lessened due to the fact that the stock relief that he thought he would have access to over the next few years has will be reduced under these measures.

A lot of other young farmers will find themselves in the same boat, he added.

“It has to affect young farmers, in my parish alone you will count on one hand how many young farmers there are.

“We got absolutely no warning of what was coming. Normally there would have been some bit of information let out earlier in the year saying that we will have to do this and we would have had time to assess it.

“But this year it was just slipped into the middle of the Finance Bill,” he said.

Bill questioned the Government’s decision to introduce the measures this year, given the uncertainty arising from Brexit. 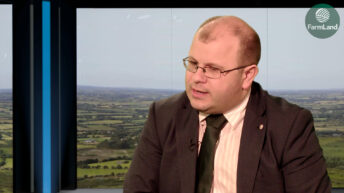