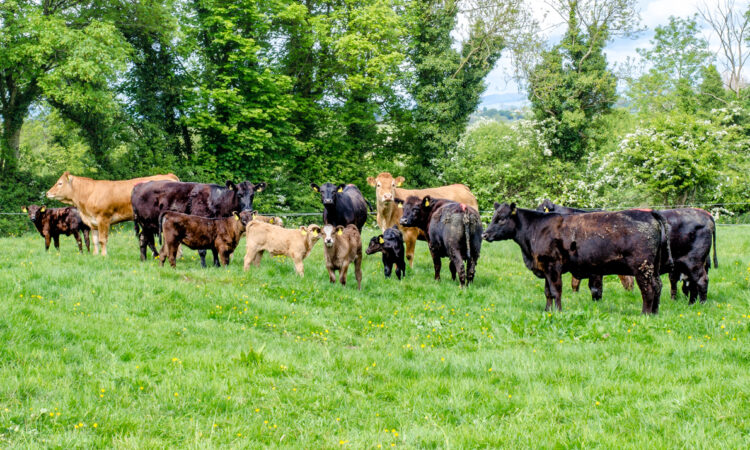 A motion on the “ongoing crisis in the beef sector”, proposing a number of policy actions tackling the need for supply chain transparency, Brexit and CAP among other issues, is to be put forward by Fianna Fáil.

Set to be debated in the Dáil this evening (Wednesday, March 27), the private members’ motion, seen by AgriLand, has put forward 14 actions that the party calls on the Government to implement.

In terms of Brexit, these include: requesting Brexit mitigation market disturbance funding for beef farmers under Article 219 of the Common Market Organisation Regulation; a fully-funded Common Agricultural Policy (CAP) post 2020; and to immediately open the Brexit Loan Scheme for farmers, fishermen and food
businesses.

The motion, spearheaded by Fianna Fáil agriculture spokesperson Charlie McConalogue, also calls on the Government to work with Bord Bia, livestock exporters and French authorities to deliver enhanced lairage capacity at Cherbourg Port in order to increase the live export of calves.

Turning to the supply chain, the proposals call on Government to introduce a beef market index for price transparency, and to examine the feasibility with stakeholders of requiring processors to report wholesale prices on a regular basis.

A review of the QPS grid and four movement rule is demanded, as well as increasing farmer transparency and introducing more robust measures around carcass trim and grading, including publishing details of on-the-spot fines for factories breaching EU carcass trimming rules.

There is also a call to strengthen the position of the primary producer in the food supply chain and transpose the EU directive on unfair trading practices into Irish law swiftly, which should be enforced by an independent authority.

Barriers associated with setting up beef producer organisations are in the cross-hairs under the document, while additional funding in the next CAP for a €200 suckler cow support payment is also underlined.

Finally, the Government is also called on to secure Protected Geographical Indication status for Irish grass-fed suckler beef at EU level to increase its promotion as a premium product. 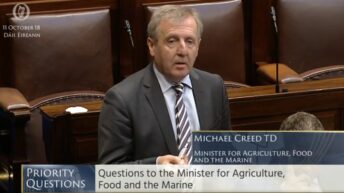 Creed: ‘Exceptional’ no-deal aid will be necessary for beef