Fears of slurry causing algae in Lough Corrib are ‘without proof’ 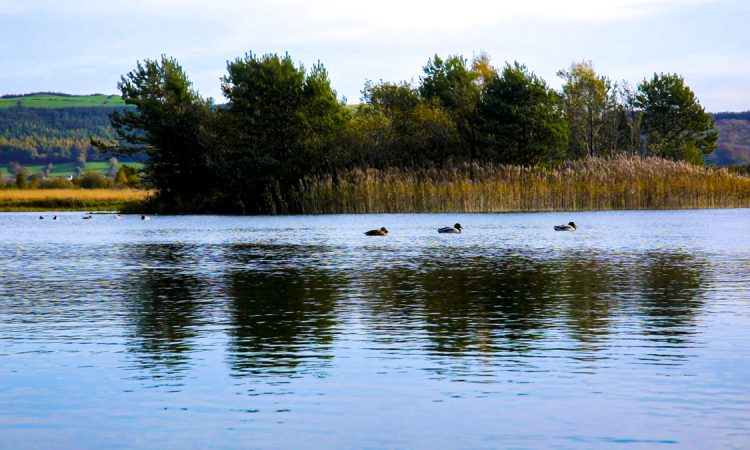 A Galway county councillor has said that the causes of algae bloom in Lough Corrib are probably not as suspicious as residents may think.

Despite the cause of extreme algae bloom at Oughterard Bay being unknown by Galway County Council and Irish Water, local councillor Thomas Welby said the reason for it may just be as a result of something naturally occurring.

“I would suspect the recent very warm weather had something to do with it. There is more than likely a build up of nutrients in the water causing it.”

Cllr. Welby said he has seen the algae himself and understands that people may be concerned. The worries of locals were that the algae was being caused by the nearby sewage treatment plant or by slurry spread by farmers on surrounding fields.

He added that he is not aware of any slurry spreading directly near that area of water that could cause the algae, saying that spreading slurry “wouldn’t be common” in that area and these concerns are “without any exact proof”.

Lough Corrib is the source of water supply in Galway and is also a renowned location for trout and salmon fishing.

Algae bloom is a growth and build up of phytoplankton in water. It is usually first noticed by discolouration of the water. It generally occurs as a result of environmental factors, such as: a build up of nutrients; temperature changes; sunlight; and disturbances to the ecosystem in the area.

Every summer, there are warnings about blue-green algae as, due to its harmful nature, it can be life-threatening for small animals. 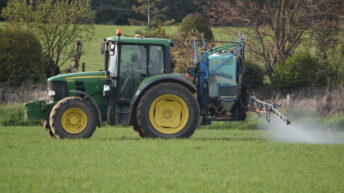