‘My father got a blow to the head on Tuesday. On Friday we turned off the life support’ 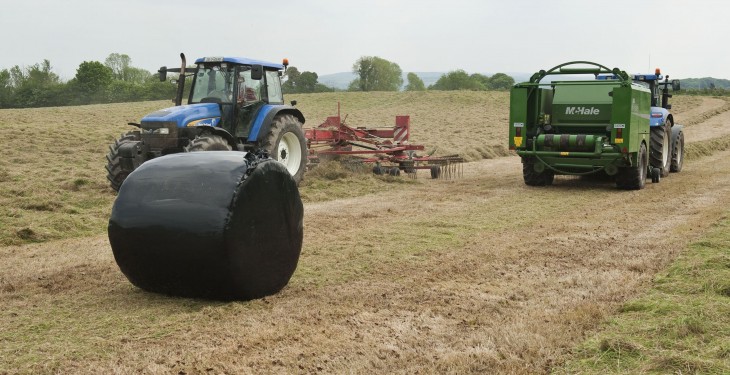 “My father was working on a machine and got a blow to the side of the head. That’s all we know, as he was out on his own.”

“He got up and went the 200 yards to the house and got Solphadine for his head ache. I had gone up to the parents’ house for dinner, as the nurse was doing a home visit for our new baby.

“‘My head is bursting’, he told me and he was cold with the shock. I went to get a cold pack and when I got back he was gone unconscious. We phoned for an ambulance. They took over and he was rushed to Tullamore Hospital and we followed in the car. We still thought it was all ok and we were allowed in to see him. He had a brain scan that they sent to Dublin but when the results came back they told us there was nothing they could do – that there was a massive bleed. That was Tuesday. On Friday we had to switch off life support.

“We have great neighbours and friends. But when things quieten down you get to thinking. You think of the ’what if’s’. It doesn’t change the fact he is gone. It’s something you never forget.

“If every farm was touched by a farm accident there would probably be no farm accidents. I was one of those children who was driving the tractor when we knew how it worked and how to be safe with it.I remember my father giving out to me when i was about 12 because I was driving the tractor with one just hand on the steering wheel and looking at him and not looking where I was going.”

Brian Rohan told the Health and Safety Authority’s Conference on Farm Safety this personal story about the death on the family farm in Co. Laois of his father in June 2012. He said that some time afterwards, when he came in from work one day the news was on about Console, the organisation for suicide victims and their families, and how it inspired him to set up a similar group to help families and individuals affected by farm deaths.

Along with his wife Norma, he set up the Embrace Farm Accident Remembrance Service, which was held earlier this year. “We got on the phone and ended up organising it ourselves. You have to be personally involved. We got great support from all the organisations.”

Embrace now also helps and supports families who have been affected by farm deaths.