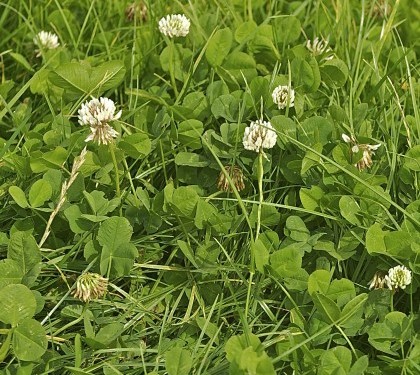 Farms using the national grassland database PastureBaseIreland (PBI) is set to triple next year, according to Teagasc.

In its Research Impact Highlights 2013 document which it launched yesterday it said: “Over 130 farms used the system in 2013, and this number will at least triple in 2014. Collecting these data centrally gives the system considerable power in comparison to the sum of the individual farms providing data. Ireland is the first country in the world to establish such a national grassland database.

It stated: “The industry impact in one year has been significant. It was used to establish the grass production deficit in spring 2013; thus establishing the case for a two-week extension to nitrogen spreading in the autumn. PBI has successfully documented grass growth levels on farms and established criteria of how grassland farmers can increase grass production. Importantly, it allows measurement and evaluation of grass cultivars to take place on commercial farms in real production environments.”

PastureBaseIreland is an online grassland management application tool, which stores grass data recorded by famers in a centralised grassland database.

Teagasc stresses that the future of an efficient low-cost production system will depend on increasing the utilisation of grazed grass.