Farmers urged not to add to road risk with flu remedies 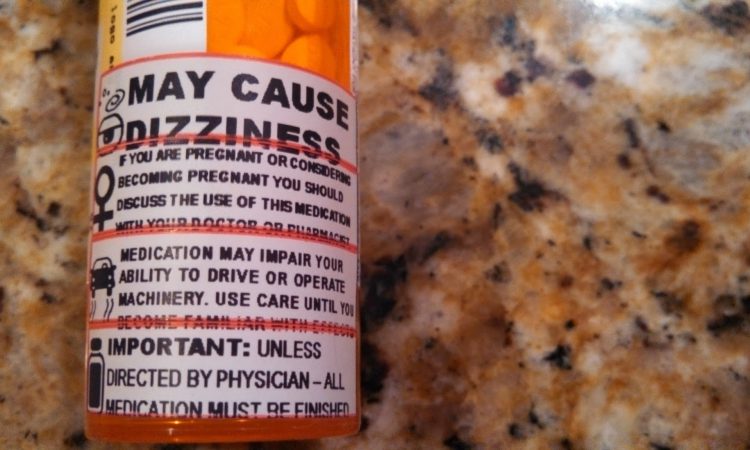 Sick leave may not be in farmers’ vocabulary but Mayo County Council’s road safety officer is urging those with the flu to remember that cough and cold remedies could make them unsafe.

This is particularly true to rural roads which, he said, are the most dangerous with sharp bends, unexpected hazards and changing conditions all catching out the unwary.

“As the general public is sneezing its way back to work and with the number of flu cases expected to rise in the coming weeks, people are reminded to think road safety,” said Noel Gibbons.

Many drivers are putting themselves at risk this winter by taking cough and cold remedies that could make them unsafe on the roads. Medication bought over the counter in pharmacies, as well as prescription drugs, can lead to drowsiness that is the equivalent of being drunk. Motorists taking medication should consult their doctor or pharmacist first.

“Previous research in the UK using a driving simulator found that people who drove with heavy colds or the flu took 10% longer to react than healthy drivers.

“This caused them to travel up to 2m extra at 100kph before they started to brake. The drivers ‘under the influenza’ were also less aware of hazards on the road if they were feeling ill, it was found,” he said.

“Safe driving requires concentration and good reactions, both of which are significantly reduced, even by just a mild cold,” said Noel.

“A heavy cold, for example, can have symptoms that include: headache; blocked sinuses; sneezing; and tiredness, and these can impair a driver’s mood, concentration, reactions and judgement. The dangers posed include driving blind for 65m when sneezing at 100kph and possibly further if sneezing more than once,” said Noel.

“It is important that, when you are ill, you weigh up how necessary journeys are and whether alternative arrangements can be made.

“A common sense approach is needed as it is possible to drive safely when feeling ‘slightly under the weather’, but a point may be reached when it is unwise to drive. People need to be honest with themselves about their ability to drive safely.” 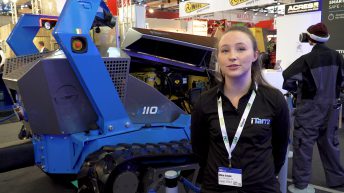