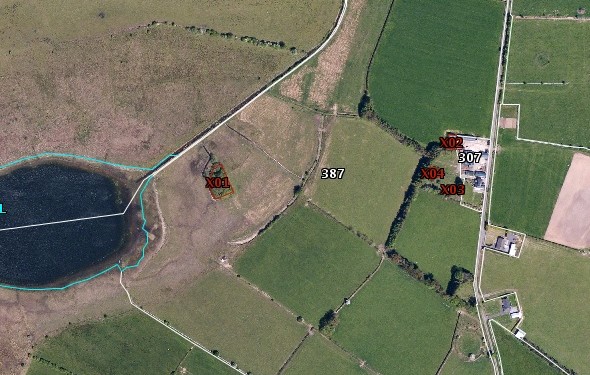 The Department of Agriculture’s fine, from the European Commission, over inaccurate measurements through the Land Parcel Identification System (LPIS), is likely to be €50m and farmers will have to pay some of it.

The European Commission imposed a fine of €181m on the Irish Department of Agriculture in the wake of ineligible features being identified through the system.

However, the Minister for Agriculture, Simon Coveney, has said that the final fine is likely to be in the region of €50m, not €181m and farmers will have to pay part of it.

He said his Department has gone through the business of assessing 900,000 land parcels and removed all ineligible features from the land parcel identification system.

Farmers will have to pay some of this fine, Minister Coveney said, but the actual figure can’t be determined until the Department determines what the overall fine is.

“This is an issue we cannot ignore. If one gets a €181 million proposed fine from the Commission, one cannot simply put one’s head in the sand and say that we refuse to pay.

“Our calculations are that this figure should be approximately €50 million. We will have to look at how that gets paid. Some of it will be paid back by farmers and some may well be paid by the Department over a period of time.

“We first need to conclude with the Commission what is the figure. The Commission strongly disagrees with that figure because otherwise it would not be asking for €181m.

The Department has strongly refuted the proposed application of a flat-rate correction as disproportionate to the true level of risk involved and on this basis met with the Conciliation Body in Brussels on 10 December 2014.

The Conciliation Body report concluded that conciliation seemed within reach and that the Department and the Commission should continue discussing the matter with a view to an agreed settlement.