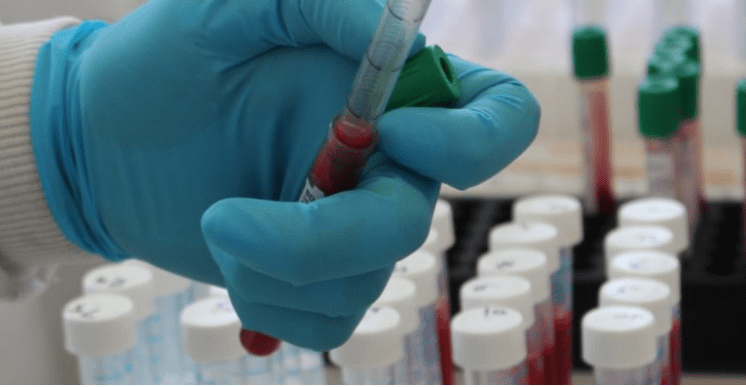 Fianna Fail Senator Paul Daly has said that farmers “might as well fold up the tent” if the TB history of their herds is displayed on mart boards.

Daly was speaking at a sitting yesterday (December 11) of the Joint Oireachtas Committee on Agriculture, Food and the Marine, which was addressing the progress of the TB Eradication Programme so far, and where it’s going from here.

The committee was hearing from representatives of the Department of Agriculture, Food and the Marine, who were answering questions on the department’s TB programme, and the issues it raises.

I might as well fold up the tent and close the gate if my TB history is published; I’m out of business.

Daly’s point was echoed by other committee members, including his party colleague Jackie Cahill, a TD for Tipperary, who said that the policy of displaying a herds’ TB history will “put a black mark on that herd”.

“Those herds will have a stigma attached to them,” said Cahill, adding that they “will have a reduced attractiveness for buyers”.

This, argued Cahill, puts a “huge cost and huge hardship on farmers”.

Advertisement
Committee chairman Pat Deering reinforced those points, saying that “if you’re going to influence their stock, it will have a knock on affect”.

However, veterinary inspector Michael Sheahan, one of the Department officials addressing the committee – while accepting the difficulties farmers face when in this situation – suggested that such measures are worth it.

“You don’t want to buy a TB problem,” said Sheahan, suggesting that “risk-based trading”, similar to what currently happens in New Zealand, is something that should be looked at.

Another point of contention at the meeting was the role deer play in transmitting TB to cattle.

Cahill argued strongly that there was no doubt that deer transmit the disease to farm animals, and claimed that saying otherwise “won’t wash”, with farmers.

Another senior department representative, Eoin Ryan, noted that there is “no evidence that deer play a significant role in transmitting TB to cattle in most of the country”.

However, he went on to explain that there is a huge deer population in Wicklow and that studies there have shown that deer were found with the same strain of TB as that in cattle and badgers.

He also noted that the department is facilitating farmers in Wicklow to take action on this matter. 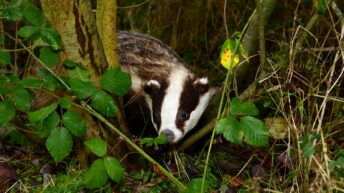