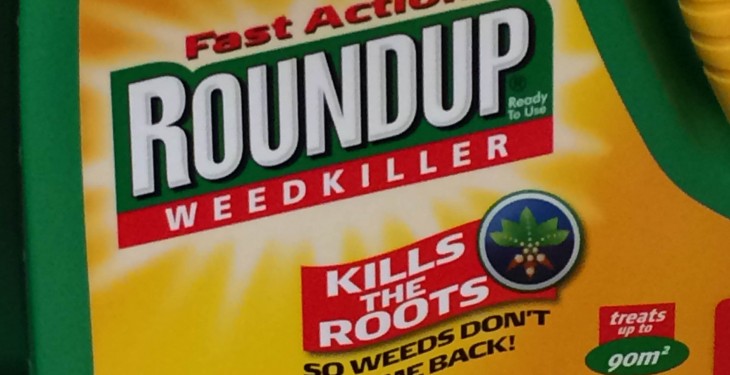 A landmark lawsuit in the US linking glyphosate – the key ingredient in Monsanto’s Roundup – to cancer has led to calls for “further scientific studies” into any potentially harmful effects of using the popular weedkiller.

However, in the main, representatives from Ireland’s farm lobby groups remain confident that farmers will continue to trust in the product while it is supported at EU level.

Today, shares at Bayer – the German pharmaceutical group which manufactures the controversial pesticide – dropped by more than 10% following a court verdict in California where a judge ordered the pharma giant’s subsidiary Monsanto to pay $289 million (€253 million) in damages to a man who alleged that ingredients in a weedkiller had caused his cancer.

Bayer, which acquired Monsanto earlier this year for $55 billion, has insisted that the product glyphosate is safe and has announced plans to appeal to the court decision.

Despite ongoing and debatable claims that exposure to glyphosate – the most widely-used weedkiller in the world – poses a potential risk to human health; the herbicide was given a new five-year licence by the European Union last November.

A deadlock on the issue had dragged on at EU level since June 2016, when its previous 15-year licence expired, and an 18-month extension was granted.

A total of 18 of the 28 member states voted in favour of the European Commission’s proposal for a five-year renewal. Nine countries, including France, voted against the decision with one abstention.

The US case was filed by claimant Dewayne Johnson, a California groundsman and pest manager who, in 2016, alleged that his non-Hodgkin’s lymphoma was caused by Roundup and Ranger Pro – another Monsanto glyphosate herbicide.

The jury ruled that the company was responsible for negligence in failing to warn users of the potential risks of using the weedkillers.

It is understood that there could be up to 5,000 similar cases related to concerns over the safety of the product in the US.

Reacting to the verdict, Bobby Miller, chairman of the Irish Grain Growers’ Group (IGGG) stated that Irish farmers will continue to trust in the EU’s scientific evidence that supports the safe use of glyphosate for agricultural purposes.

“At present we are allowed to use glyphosate here in Ireland as a weed control; it is used differently in the likes of America.

That is one point that needs to be highlighted – we don’t use it on food-grade crops here in Ireland.

Miller said Irish farmers are “quite happy” to continue using gylphosate as long as “the EU is happy” to keep using it. He describes it as “a very useful tool”.

“It is a very hot debate and it is a very complex situation; there is nothing black and white. The main message is, we are quite content in the way that we use glyphosate here in Europe,” stated Miller.

“GMO (genetically modified organism) crops are specifically developed to use glyphosate as a control and we import a large proportion of GMO crops here into Ireland, so maybe the consumer should be asking how it is consumed in other countries?” he outlined.

With the likelihood of fodder imports playing a significant role inside farm gates this winter in order to alleviate feed shortages due to the summer drought, Miller pointed out that glyphosate will be a vital tool to control the spread of invasive weeds.

We are very worried for the likes of black grass specifically and gylphosate would be a useful tool to control that – so there are so many different dynamics to this.

“We’d love for people to be more educated on it. There are extremes on both sides of the argument for using it and not using it,” he said.

“We can’t just go on stories. More scientific studies need to be done because we are users and we have to be sure that it is safe. We have to go by science at all times.

“The case definitely highlights that we have to be careful and abide by all the guidelines and protocols.

We can’t farm without glyphosate; there is nothing else to replace it. Everything has to be made safe and that is the way it has to be. Hopefully this will lead to further studies and tests.

Browne highlighted that farmers in Ireland are using safety equipment and are fully compliant with spraying and application techniques when using the weedkiller.

“We follow strict criteria so we are not worried at the moment anyway. We’re going by the science and as long as it says it’s safe we will continue to use it,” he said. 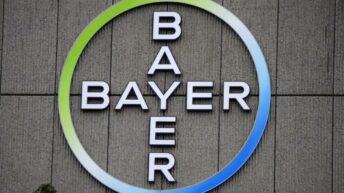