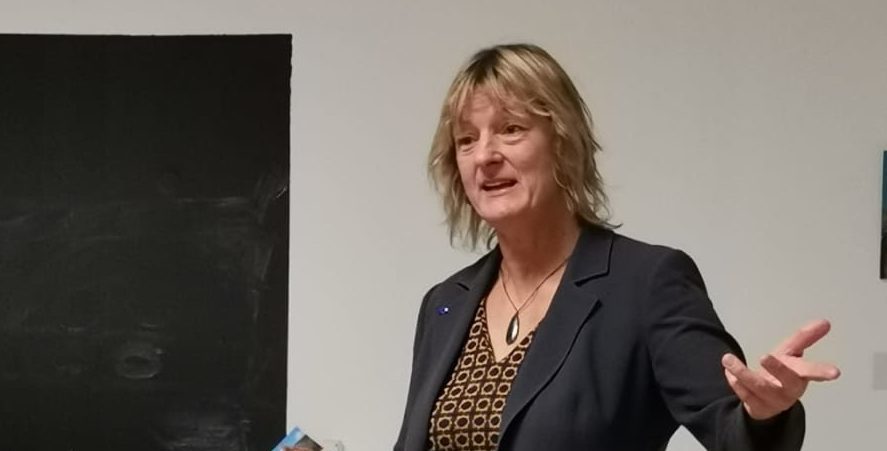 An EU committee of inquiry on animal welfare standards during travel is expected to be given the go-ahead tomorrow.

It’s set to investigate alleged breaches of law, in relation to animal protection inside and outside the EU.

She explained: “Young calves are being transported live to other countries. There [are] issues around the shielding of calves while they are in transit.

Many people are very dissatisfied with how this is happening and they are very anxious about it.

“The European Commission has acknowledged the concerns put forward by animal welfare groups and has promised to look at the whole issue of live animal transport,” she said.

‘Essential that standards are adhered to’

Mairead McGuinness – MEP and first Vice-President of the European Parliament – said yesterday that she expects that her fellow MEPs to ratify the establishment of the committee by the end of the week.

While highlighting the importance of live exports for Irish agriculture, McGuinness outlined: “The EU has set high standards for animal transport. It is essential that these standards are adhered to.

“To protect animals exported to non-EU countries, MEPs voted for the introduction of bilateral agreements or a ban on the transport of live animals when national standards are not aligned with EU law.” 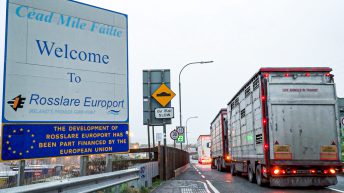