‘Urgent need for a stable government to reboot the economy’ – ICOS 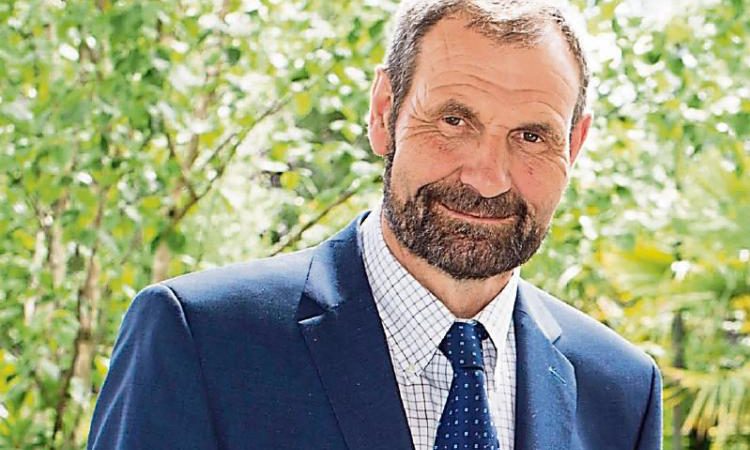 “The country is facing enormous economic and social challenges as we emerge from the Covid-19 crisis, and the shadow of Brexit still looms large. The decision by the UK government not to seek an extension to the transition period is a further worrying development.”

This is according to Irish Co-operative Organisation Society (ICOS) president Jerry Long. He said the publication of the Programme for Government by the parties seeking to form the next government is welcome, but he warned of the urgent need to have a stable government in place to reboot the economy.

He said: “It is over four months since the last general election, which is a prolonged period of time without a new government in place.

The decision by the UK Government not to seek an extension to the transition period is a further worrying development, which adds greatly to the uncertainty facing our co-op members. That is why a stable government is needed urgently.

“The document recognises the agri-food sector as Ireland’s most important natural industry, which is critically important.”

Long outlined how the Irish agri-food sector played a “key role” in supporting Ireland’s economic recovery following the previous financial crisis. He said: “The sector will play a similar important role in supporting recovery, as the Irish economy emerges from the Covid-19 crisis.”

Long continued: “The co-operative approach, as a business model, can make an important contribution to supporting the rebooting of the economy, as often during times of market failure the co-operative way of doing business has flourished.”

The commitment to an average 7% cut in greenhouse gas emissions per annum, equating to a 51% reduction over the next decade, is an extremely challenging target for the Irish economy, especially given our unique emissions profile.

“It is welcome that the document acknowledges the special role of agriculture and the distinct characteristics of methane. Nevertheless, each economic sector including agriculture will be required to contribute to meeting the 51% target, which given the scale of the commitment will be very difficult.

There needs to be a package of incentives to help the agri-food sector play its part to meeting the challenges ahead.

Concluding, he said: “The commitment to consider further taxation measures to manage evolving issues such as market volatility is welcome news. The commitment must be followed up with firm action in the next budget.”

Programme for government ‘must deliver on generational renewal’