‘Farmers and factory workers’ livelihoods are in MII’s hands’ 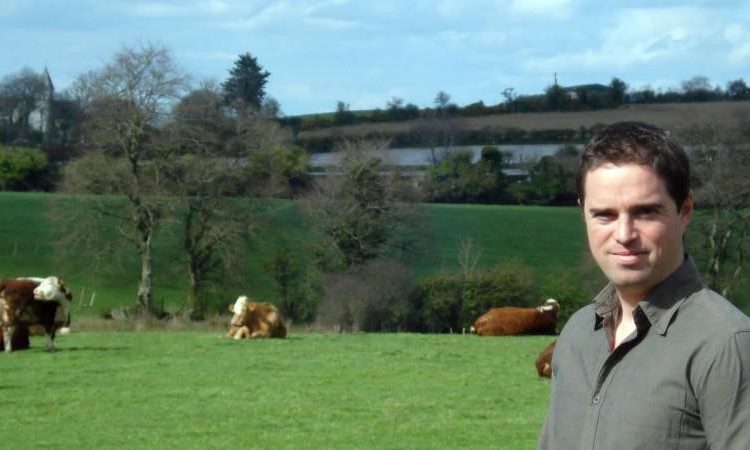 In light of the escalation of the beef crisis, it has been pointed out that farmers and factory workers’ livelihoods “are now in Meat Industry Ireland’s (MII’s) hands”.

In a statement issued by the chairman of the Fine Gael Parliamentary Party, Martin Heydon, it was said: “It is MII that is laying off its own workers and it is it who is refusing to sit down with the farming organisations.”

Continuing, the statement from the Kildare south Fine Gael TD said: “There is no doubt at the heart of this issue the farmers’ deep mistrust of the processing sector, due to a lack of transparency – a mistrust that has built up over many years, that MII has never addressed in a meaningful way.

It is obvious to me that we need the speedy implementation of the Unfair Trading Practices directive.

Continuing, the statement from Heydon outlined: “The Competition and Consumer Protection Commission (CCPC) has failed to adequately examine and probe the close working relationship of meat processing factories.

“This leads to us now requiring an independent regulator for the sector to instill confidence and transparency for the primary producer and consumer – a consumer who does care that the primary Irish beef producer is able to make a sustainable living from their work.

In the meantime, MII must realise that it is it who is laying off its own factory workers and it is it who has let this atmosphere of mistrust build with farmers.

Concluding, Heydon said: “It is up to MII to provide the legal certainty that protesters seek, so as to de-escalate the protest and get back around the table with all stakeholders to work through the possible solutions.”