Basil Mitchell has been a seasonal worker with Bord na Móna for seven years and last week he was laid off.

Mitchell attended the protest in Lanesboro, Co. Longford, yesterday evening, Monday, July 22, where over 300 people including employees, their families and members of the south Longford community walked in unity and solidarity through the main street of a town where Bord na Móna has been a fixture for over 60 years.

The company announced two weeks ago that as a direct result of the shutdown of the Lough Ree Power Station it was forced into making a decision to lay off a large number of workers including 78 seasonal workers and 72 permanent staff.

The power station in south Longford was closed on Friday, July 5, by ESB after the Environmental Protection Agency (EPA) initiated legal proceedings because it deemed the temperature of the cooling water being discharged from the facility into the river to be too high. 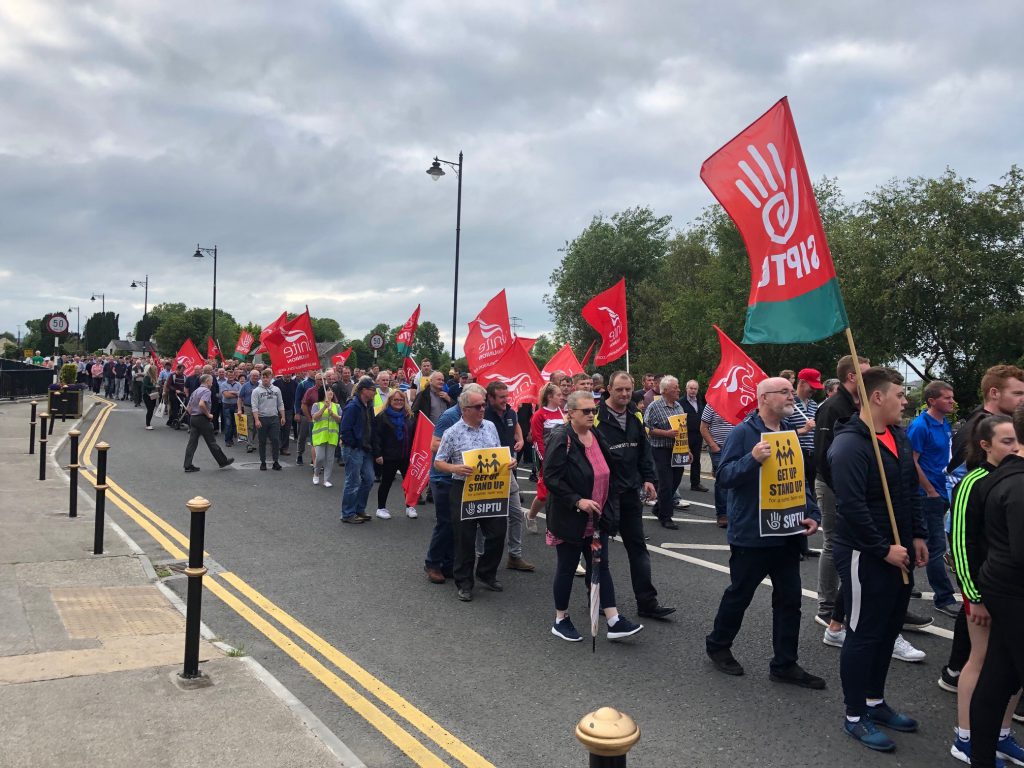 Bord na Móna workers, their families and members of the community march through Lanesboro

Last week, the company let the seasonal workers go while late on Friday evening it announced that the 72 permanent employees would be laid off this week.

The bog and the land

Mitchell, meanwhile, is a suckler farmer from just outside of Lanesboro. He says the work at Bord na Móna helped him to supplement his farm income and this was something he greatly welcomed.

But last week when the company placed him and 77 other seasonal workers on ‘temporary lay-off’ with no pay, he was “flabbergasted”. 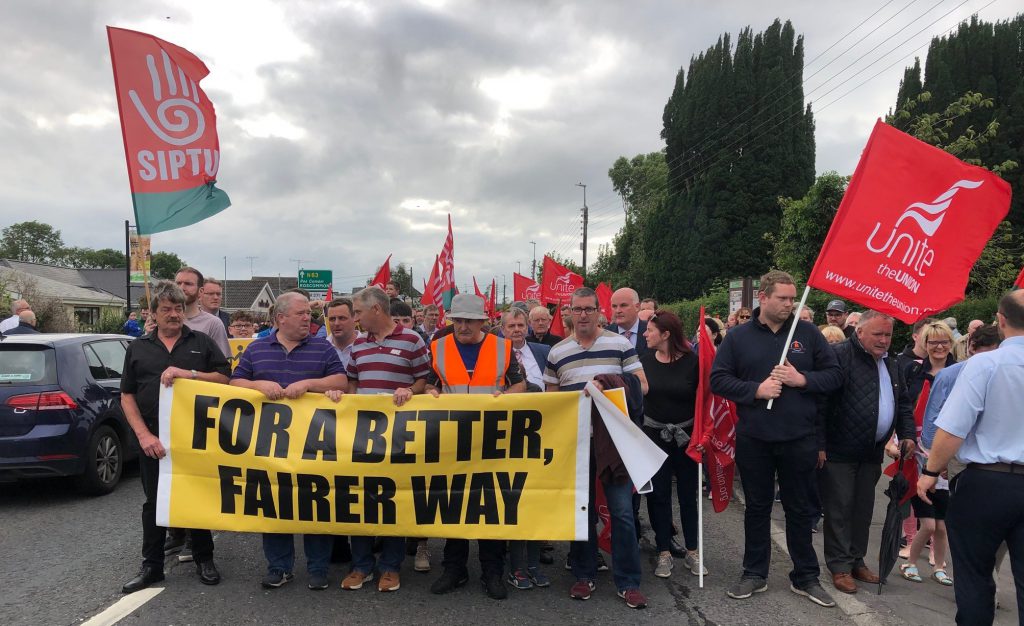 Mitchell said he was told by the company that the leave would last from four to 12 weeks – however, he remains fearful that the move will become “more indefinite”.

The local farmer also feels he has been “left in limbo” as a direct result of Bord na Móna’s decision.

He took up his seasonal employment with the company in May and pointed to the pay cheque and how it helped him to “supplement the farming side of things”.

This has been like a bolt out of the blue to be honest with you.

He continued: “The company brought us in to a meeting  and gave us a week’s notice and that’s where we are at now.”

Mitchell says that one of the difficulties he faces is in relation to social welfare. He pointed out that he needs 13 stamps to draw any money down and because he only started working in May, he hasn’t built up the number of stamps required. 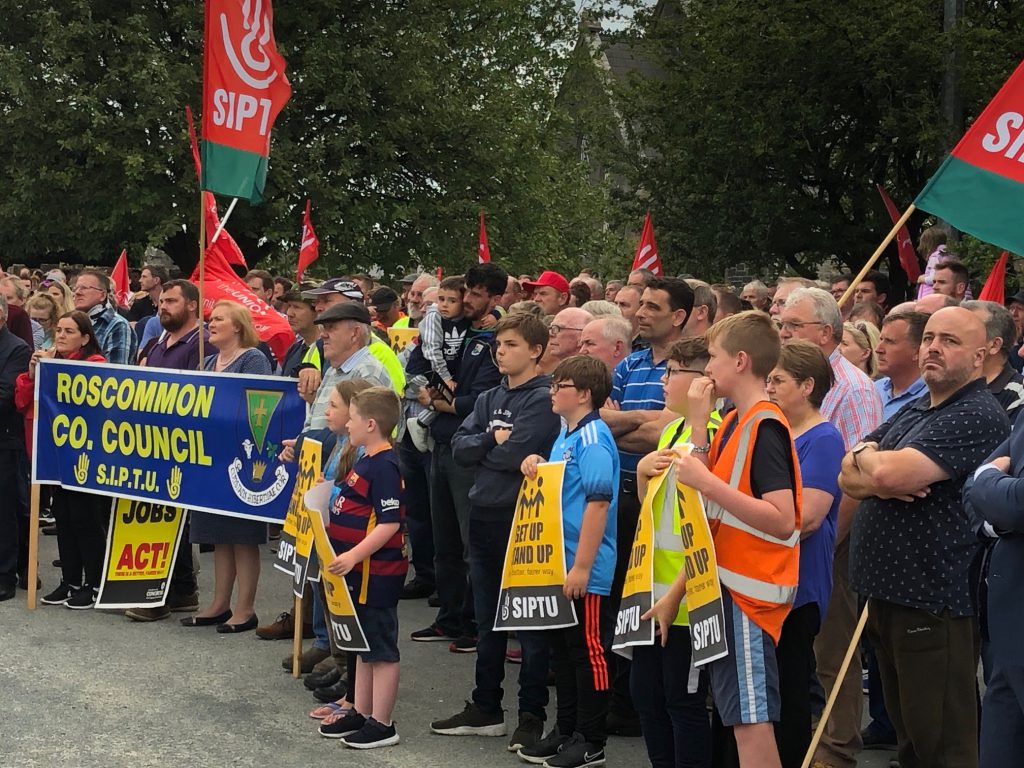 “It’s hard at the moment; I’m a suckler farmer and the Bord na Móna money was subsidising the bit of farming for me here.

“In fact, I would say that if it wasn’t for Bord na Móna I wouldn’t be farming at all because it’s not able to stand on its own two feet at all these days.”