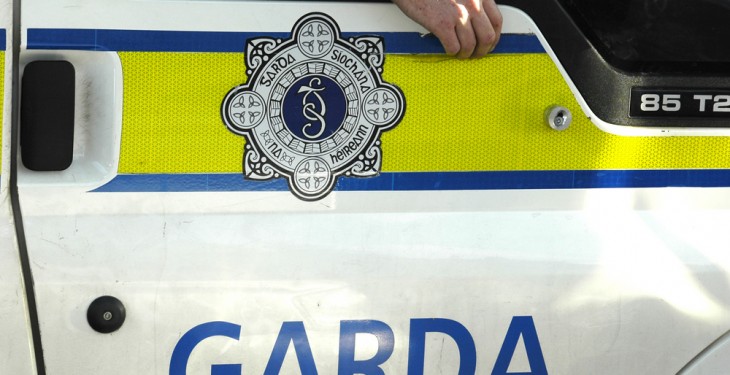 A farmer has been attacked after responding to a online advertisement for a jeep.

Following the attack, the ICSA has issued a warning to those farmers buying goods through such advertisements.

O’Toole said the ICSA recently received the disturbing report of a savage assault on a member of its national executive who had responded to an advertisement of a jeep for sale.

“He was given directions to a particular location which turned out to be a cul-de-sac, and he and his girlfriend were viciously attacked when they arrived there. He ended up in hospital, and it was only by pure luck that no money was taken, said O’Toole.

“Reports from around the country suggest that this may not be an isolated incident, and people need to be vigilant.”

“Obviously these are matters for the Gardaí, but the ICSA is urging people to take every precaution in such situations. We would advise that people only arrange to view or pay for goods in a safe, public location and never go alone. If you have any suspicions, report them to Gardaí,” he said.