FARM SMART: How these farmers have simplified their systems with technology

It has been a busy year for Tipperary-based farm-management company Herdwatch. In the following article/video, we revisit some of the farmers involved in the Farm Smart Series.

AgriLand has teamed up with Herdwatch to bring you this informative and innovative series. It showcases how life can be made easier around the farm – both for large-scale and, indeed, small-scale enterprises.

Also, we catch up with Herdwatch’s new brand ambassador Rory Best. He’s given everything to rugby, but has now stepped away from the game to start taking a more active role on the family beef and tillage farm.

In view of this change, Rory has partnered with Herdwatch – and joins over 11,000 farmers across Ireland and the UK who use this technology – to make the transition easier.

“I decided to team up with Herdwatch because – like other farmers – I enjoy working with animals and machines much more than I enjoy doing paperwork.

“The app makes life a lot simpler. All these little things that farmers would normally have to do in the evening, they can now do them on their phone and make sure it’s done straight away,” Rory added.

Tom came up with the idea after getting injured on the farm last year. The Co. Clare dairy farmer – who operates a spring-calving system – needed a way to transport feed around the farm that did not involve lifting bags of meal on and off the quad.

The Feed Transport Box can carry up to 100kg of meal safely on the back of the quad. It can be fed directly from the feed box using gravity to release the meal, once the handle is let go.

Finally, we spoke with Fabien Peyaud – Herdwatch CEO and co-founder – at the 2019 National Ploughing Championships.

“Herdwatch is all about simplifying processes – moving people from pen and paper to the digital world in the easiest possible way,” he explained.

What do the farmers think?

Farming in Holycross, Thurles, Co. Tipperary, Timmy Dwyer milks a herd of 120 spring-calving cows. The farm is home to 123ac and an additional 35ac are leased.

To reduce the workload and make his life easier, he turned his attention to automation and technology; something that Timmy believes has benefited his farm and his system. 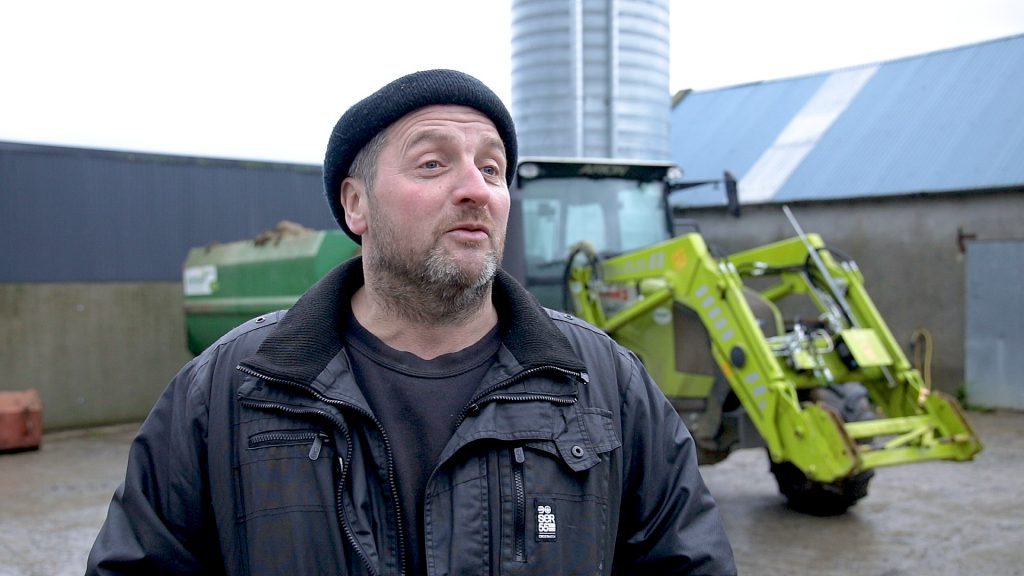 “I decided to join up to Herdwatch about five years ago. It went on from there and I use it for animal movements or remedies; it works very well.”

Timmy highlights that the app itself is extremely easy to use.

“It’s so easy; you don’t feel intimidated working it either – it’s very user friendly. It’s very simple and it will prompt you along and, if you make a mistake, it’s very easy to go back,” he said.

After learning about the Herdwatch app at shows such as the National Ploughing Championships, Co. Limerick farmers Louise Crowley and her father John use the app everyday – several times per day.

“I use it for everything from registering a calf and ordering tags; I use it an awful lot for weighing my calves when they’re born, and to see if they reach target weights. 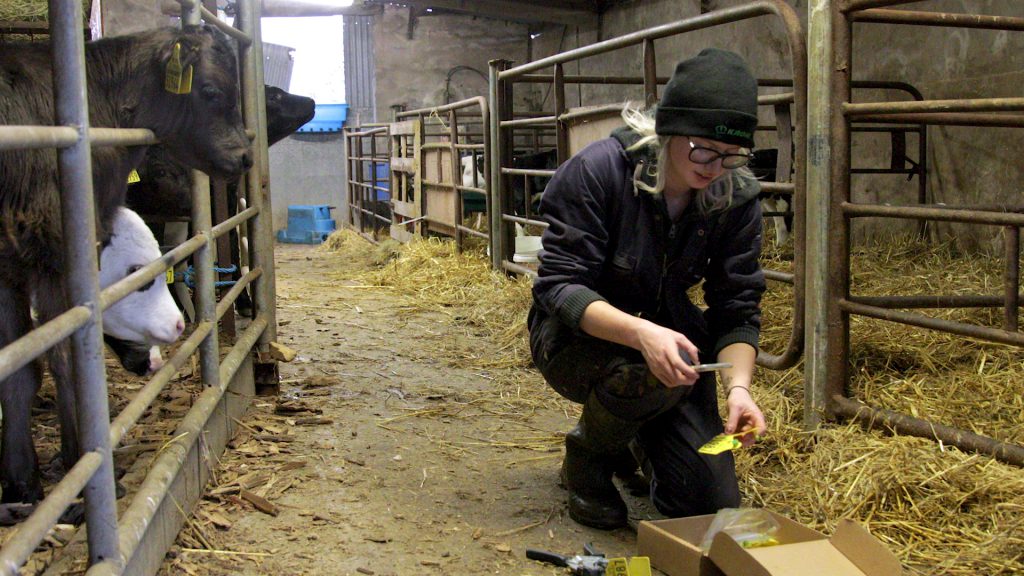 “When you have your batches of animals, it’s very easy for batched dosing; all your remedies are recorded – everything you have in your medicine cabinet. It’s just so much easier to keep track of it now,” she explained.

Moving back to Co. Tipperary, farming in Tincurry, Cahir, in the parish of Ballylooby, Brian Reidy and his father run a suckler-to-weanling enterprise on 80ac of land.

In conjunction with the large suckler herd, Brian works off-farm as a nutrition consultant.

Brian is no stranger to technology, as this helps him to run both businesses smoothly. Herdwatch was adopted on the farm for the past five years and – whether Brian is at home or abroad – he has access to his herd’s information.

“When it comes to breeding, I use the feature that tells me the cows that haven’t come into heat since they have calved. So, once they’re gone more than 42 days, we will look at intervention where I will scan those cows to see why they didn’t start bulling at that point.

“When a cow does come into heat, when I go into Herdwatch, it’s easier just to record the serve-off rather than have to go through all the herd,” he explained. 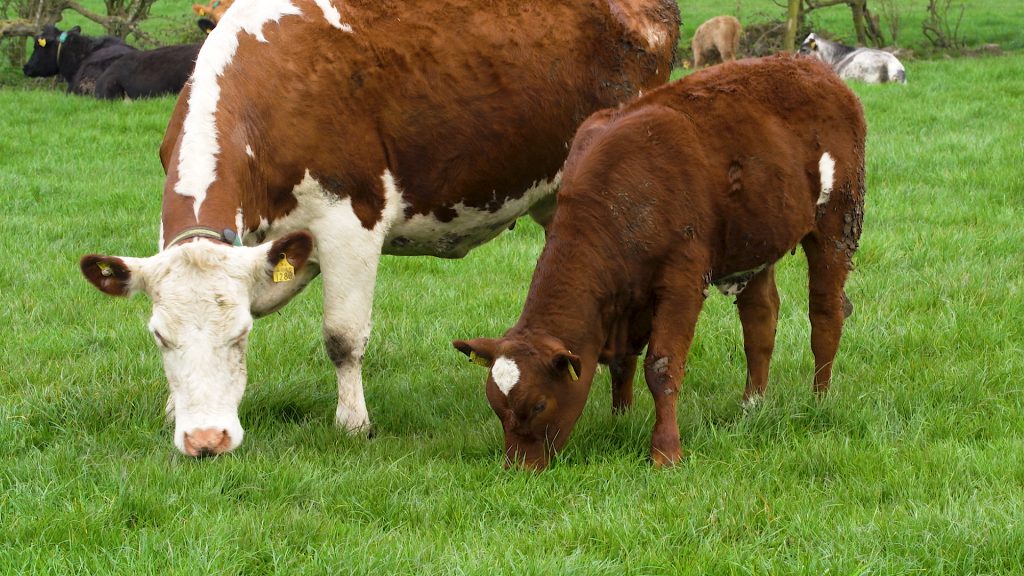 “I find the watchboard feature very handy because it’s pin-pointing to me what animals are likely to be repeating in the system and – as well as that – it pin-points the animals that are closest to calving, so I can pen them separately while they are inside the shed.”

The ability to order replacement tags on the Herdwatch app has sped up this process and made life easier on the Tipperary holding.

“When you are strolling around the field and you see a cow is after losing a tag, you can put it into Herdwatch that she has lost it or if you see it on the feed passage during the winter, you can order replacements tags through Herdwatch.

“Since I started using Herdwatch, the blue book has been made redundant inside in the filing cabinet,” he concluded.

FARM SMART: Removing the paperwork on this 260-head finishing unit in Co. Derry