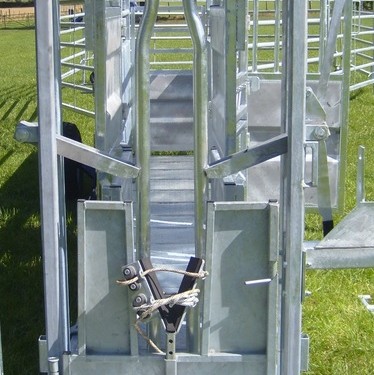 Approvals for applications submitted under the Farm Safey Scheme will issue as soon as possible, according to the Minister for Agriculture Simon Coveney.

The minister confirmed in the Dail this week that the 6,300 applications received for the Farm Safety Scheme are currently being examined in the Department.

“Approvals will issue at the earliest possible opportunity,” he said.

Grant aid of 40% was made available to farmers under the new scheme, which was announced by Minister Coveney before Christmas.

The most in-demand items for the Farm Safety Scheme were mobile cattle handling equipment, yard lights, roller doors and rewiring.

The scheme, which was announced late last year, and had a closing date of January 9.

IFA Rural Development Chairman, Flor McCarthy, has been calling on the Minister for Agriculture Simon Coveney, to immediately allow approvals to farmers who have applied for the Farm Safety Scheme to proceed with work.

McCarthy said that this is necessary given the high level of interest and requirement for ongoing investment by farmers in carrying out work in making their farms safer.

“By the close of the first tranche at the end of November last, 3,000 farmers had applied. These farmers must get early approval by the Department of Agriculture to proceed with work,” he said.

According to McCarthy with €12.5m available for this scheme it was vital this funding which is part of the old Rural Development Programme 2014-2020 is fully utilised and that farmers are given ample time to complete their investment and draw down the 40% grant available.