IFFPG’s farm plastic bring-centres programme, whose start was delayed until the end of June due to Covid-19, has got off to a flying start with a 35% increase in collections recorded to date.

This substantial increase at early bring-centres can be attributed to a number of factors, including a long and quite severe preceding winter, the timing of this year’s bring-centres, as well as concerns among some farmers that later bring-centres may be cancelled should there be a resurgence of Covid-19.

With 31 bring-centres carried out to date, there has been a substantial 35% increase in the volume of silage wrap and sheeting waste collected compared to what was collected at the same bring-centres last year.

In addition, there have been very considerable increases in collections of netting waste and farm plastics packaging wastes (fertiliser bags, feed bags and agri-chemical drums) at early bring-centres. 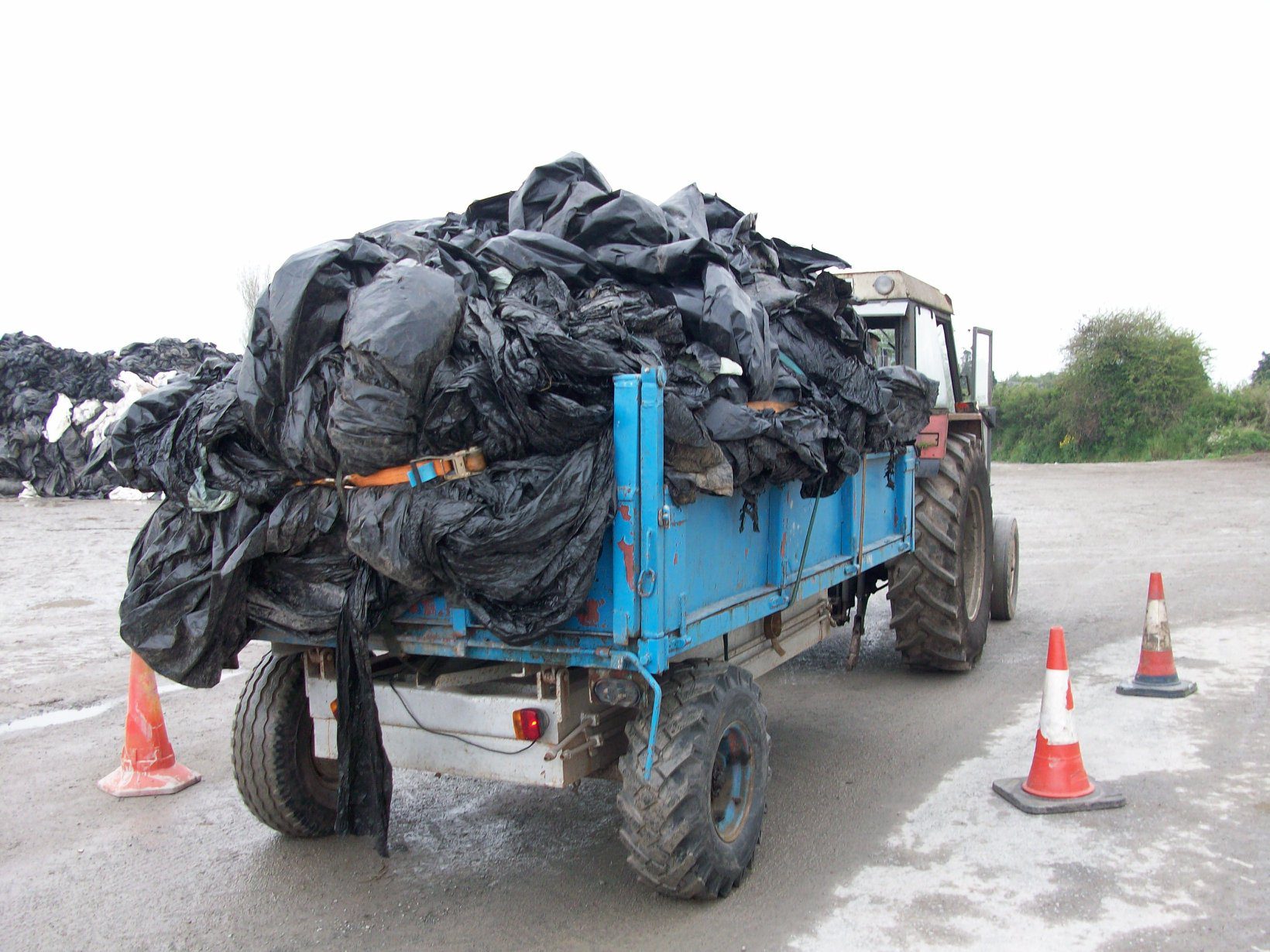 It is considered that a number of factors are contributing to the outstanding performance of the first tranche of bring-centres.

As ever, the nature of the preceding winter is a key factor. Last winter was quite long and severe and this resulted in more silage been used and therefore more plastic waste available for recycling.

It also appears that the timing of early bring-centres this year has suited many farmers in that they occurred between first and second-cut silage, thereby allowing farmers more opportunity to use their local bring-centre. 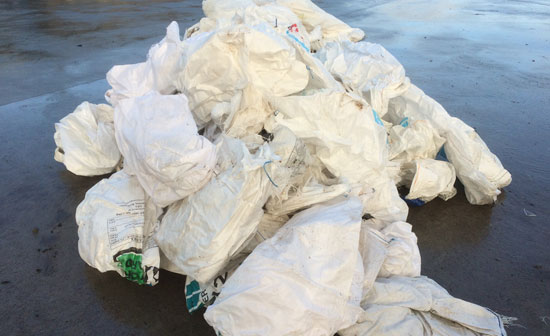 Undoubtedly a big driver in the high volumes recorded at early bring-centres has been concerns by farmers that later planned bring-centres may not go ahead due to any re-emergence of Covid-19.

Outlook for the remainder of the season

IFFPG considers that the outlook for the remainder of the season is very positive, with the scheme hopeful that it will be able to run its full bring-centre programme of 230 bring-centres in the period from the end of June to early October.

IFFPG is also confident that it will exceed the national recycling target of 70% (equates to 30,055t) for silage wrap and sheeting waste and as such expects it be a record year for this waste stream.

IFFPG also considers that it will be record year for the recycling of farm plastic packaging wastes largely due to the timing of bring-centres. 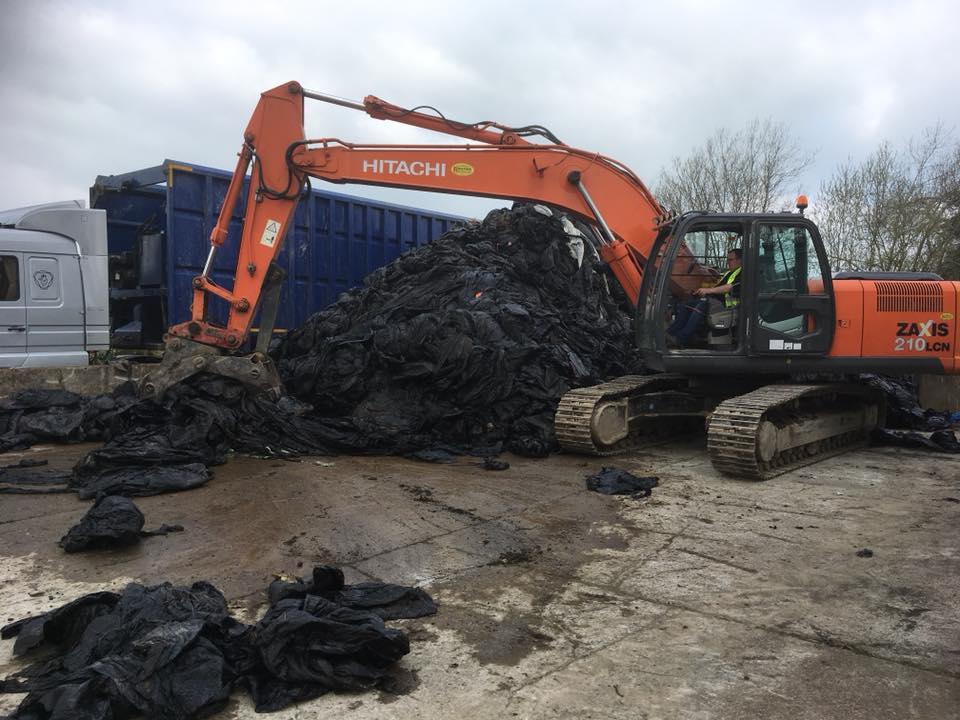 However, it is thought that as the season progresses that reduced volumes will be collected at bring-centres as a result of early bring-centres been so heavily subscribed to by farmers who were concerned that later bring-centres may not go ahead.

All the information you need to know about using your local bring-centre can be found here including its date and location, as well information on how to present farm plastics waste for recycling and the various charges that apply. 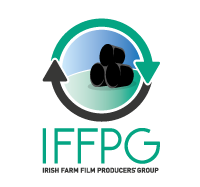