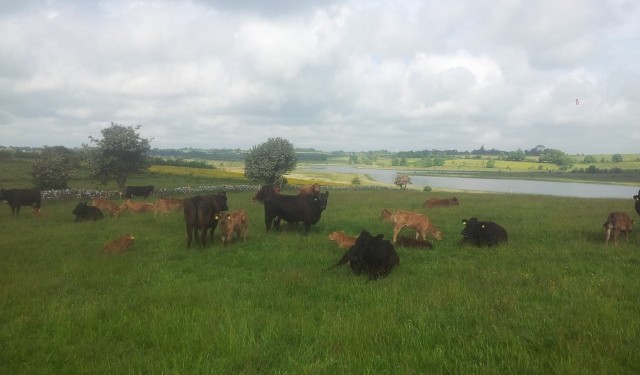 AgriLand understand the Minister for Education has not dropped the idea of including the family farm in means test assessments for third level support.

This comes on the back of widespread opposition across all sections of the farming community.

Speaking yesterday, Minister Ruairí Quinn noted: “Once and for all, it is not off the table.”

“There is not agreement as to how it should be implemented and we are looking for agreement. It is a good time to look for agreement because the agriculture community has never done as well as it is doing currently.That means it needs both capital and more people to go into it.”

The minister was briefed by his cabinet colleague and Minister for Agriculture, Food and Marine Simon Coveney on the success of the agriculture industry at the moment.

The Education Minister continued: “Ireland is expected to be the fastest-growing milk producer when the cap is removed from the dairy sector in 2015. There will be something of the order of a 15 per cent increase in milk yields and the farming community is currently gearing up for that prospect. There is also much increased employment in the sector, which is great news for this country because this is indigenous produce and the sector employs local people throughout the country.

However the minister noted: “Some people are in a position, because of the wealth of the families, to make a better contribution or do not need the same level of support as was previously the case, or perhaps was ever the case.”

He stressed: “ Under the rules of the system drawn up, although not by my party, savings and surplus resources are not part and parcel of the assessment.”

He sited the an example: “We got a telephone call from somebody who was assessing an application for a grant where a farm or a small firm had €300k in prize bonds. As that €300k was not income-based, it could not be taken into account.

“That kind of money is meaningful. Essential working capital for a small enterprise or a farm is essential to the operation of that enterprise but surplus funds, including savings, stocks and share or whatever, should be part and parcel of the reckoner. That is my position and that of my party.”