Over 10,000t of hazardous fake food seized by Europol 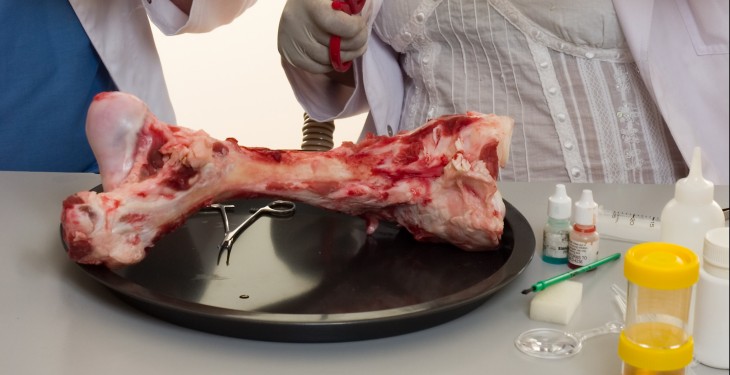 Over 10,000t of hazardous fake food has been seized in an operation spanning  57 countries in a joint operation between Interpol and Europol.

Also, over 1m litres of alcohol were also seized under the operation, called Operation Opson V.

Seizures ranged from nearly 9t of counterfeit sugar contaminated with fertilizer in Khartoum, Sudan to Italian officers recovering more than 85t of olives which had been ‘painted’ with copper sulphate solutions to enhance their colour.

Furthermore, Europol said that after police in Thailand carried out checks on an individual found to be transporting 4t of meat illegally imported from India, further investigations led to the discovery of an illicit network operating across 10 provinces.

Officers also recovered and destroyed more than 30t of illegal beef and buffalo meat unfit for human consumption which had been destined for sale in supermarkets.

A range of food items were uncovered, including 11kg of locusts and 20kg of caterpillars.

In Indonesia, officials seized 70 kilos of chicken intestines which had been preserved in formalin, which is prohibited as a food additive.

According to Europol, false labelling again proved to be a common thread for all types of foodstuffs around the world.

In Australia, officers found after testing of 450kg of honey that it had been blended or adulterated, and a consignment of peanuts had been repackaged and relabelled as pine nuts, posing a significant threat to allergy sufferers.

Michael Ellis, head of Interpol’s Trafficking in Illicit Goods unit said that fake and dangerous food and drink threaten the health and safety of people around the world who are often unsuspectingly buying these potentially very dangerous goods.

“With Operation Opson V resulting in more seizures than ever before, we must continue to build on these efforts to identify the criminal networks behind this activity whose only concern is making a profit, no matter what the cost to the public.”

Involving police, customs, national food regulatory bodies and partners from the private sector, checks were carried out at shops, markets, airports, seaports and industrial estates between November 2015 and February 2016.

Europol confirmed that a number of arrests were made worldwide throughout the operation and investigations are continuing.