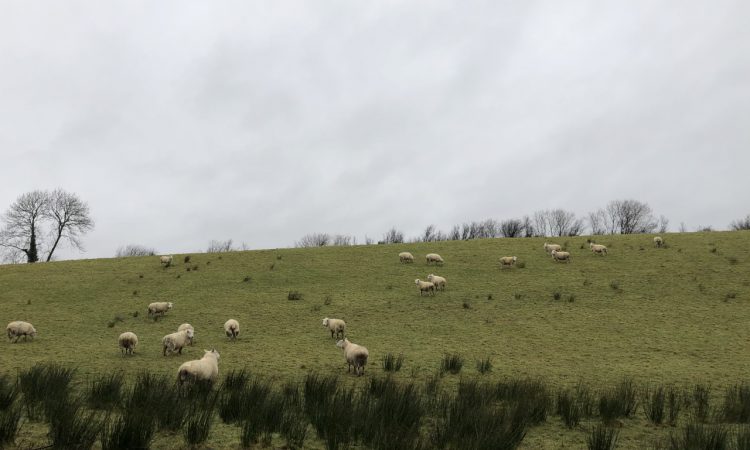 On Wednesday evening, at the Teagasc Hill Sheep Conference, farmer David McLaughlin, who is part of the Better Farm Sheep Programme and his advisor, John Cannon, spoke about how David’s farm has progressed since joining the programme in 2008.

David runs both a hill and lowland flock of ewes in Donegal, as well as 17 autumn-calving suckler cows. The hill ewes make up the biggest proportion of the flock, approximately 250 Lanark ewes, while the lowland flock consists of 120 ewes.

It was outlined during the presentation the three key aspects of the McLaughlin’s farm plan.

John put the question to David about whether he thinks it’s important to have ewes in good condition. He replied by saying: “Yes, it’s very important. We try to have them as good as we can all year round – especially at mating time.

“If they are in good body condition at mating time you are going to get more lambs from them. After weaning, if some of the ewes are a bit thin we would put them onto the green ground with the ewe lambs just to build them up for mating.” 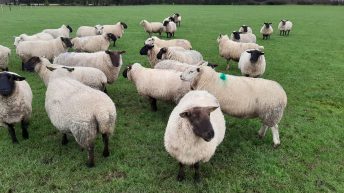