Sherlock on peat decision: Will we be importing compost as a consequence? 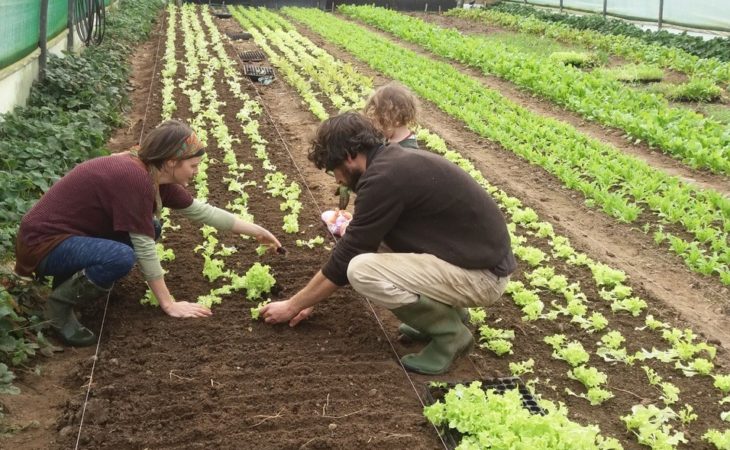 In a Dáil debate on agriculture, deputy Sherlock said: “On the status of horticulture, Bord na Móna has made a decision on harvesting peat.

“As we move down the levels of public health guidelines and garden centres reopen and people begin to purchase compost again, will there be an adequate supply of compost and will we be faced with shortages?

Will we be importing compost as a consequence of decisions not to harvest peat, as articulated by Bord na Móna?

“I ask the minister for his perspective on where stands that status at the moment. We all agree that action on climate change is necessary.

“If it means, though, that we are going to be importing things like coconut derivatives from third countries, then the question will be asked whether in real terms that is real action on climate change.

“As people begin to visit their garden centres again, they will be wondering whether there will be an adequate supply of compost for the coming growing season,” deputy Sherlock said.

Regarding the harvesting of peat, the minister of state, deputy Noonan, has put together a committee to examine this matter.

“I agree it would not make sense for us to be importing peat if such production were to stop domestically. We must find a practical way of approaching this issue. 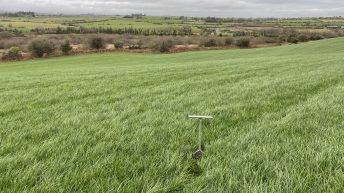 10 points to consider for good soil practices on farms