Ever wanted to buy land in Poland? Well now you can’t 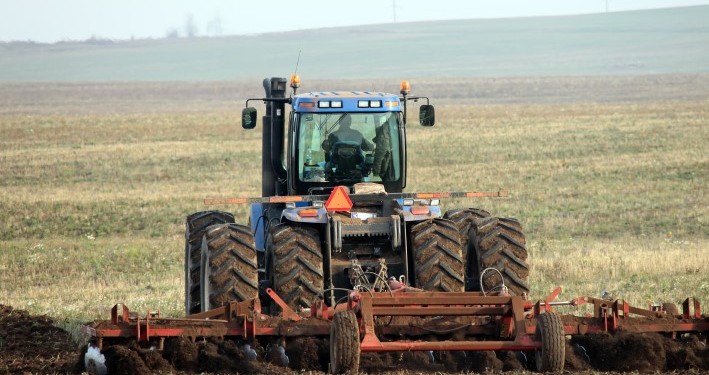 New Polish land laws have come into effect meaning that if you wanted to buy some agricultural land in the eastern European country you are no longer able to.

The legislation came into effect on May 1, 2016 after the Polish government passed it last year.

Under the Act, restrictions will apply on land purchases – such as making sure that the land is used for farming.

Furthermore, only people who have the relevant qualifications to be farmers can buy land and the size of each farm is limited to 300ha.

The land law also requires that prospective buyers have lived in a given locality in Poland for five years and pledge to work the land themselves that they buy for 10 years.

Any abuse of the law on this will result in land being acquired the Polish government’s department with responsibility for land and it will then be sold on at market value.

Another specification in the legislation says that existing owners of farmland cannot pass on the land to their son or daughter; unless it will continue to be used as farmland.

Upon joining the EU in 2004, a 12-year opt-out law was put in place which prevented non-Poles from buying rural land as the government was concerned that western Europeans would begin to buy large amounts of land.

This legislation was passed last year and comes into effect as that 12-year opt-out law became void on May 1.

However, it is understood that the European Commission is looking into the land law as it may be discriminatory to EU citizens, which is forbidden under law.

Similar land laws in Bulgaria, Hungary and Slovakia are being examined by the European Commission as they were considered to be discriminatory to EU nationals.