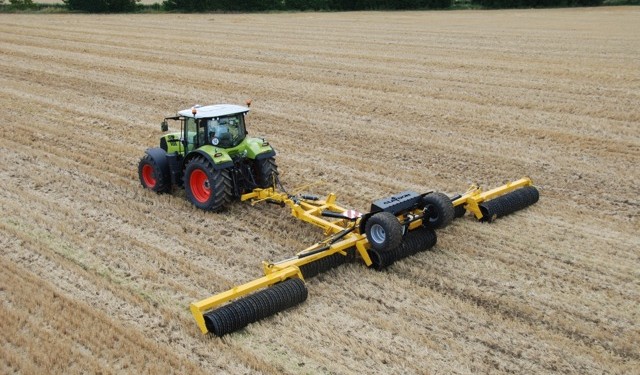 In line with the overall trend observed for agricultural machinery in Europe, sales of soil working, sowing, fertilising and plant protection equipment are declining according to industry body CEMA.

In its preliminary estimates for 2014 the overall market for tillage farm machinery in the European Union (EU) fell by around 5% to €3.6 billion in 2014.

For 2015, machinery industry experts expect a further decline by around 7%.

“At the moment, few markets in Europe are displaying growth signals,” said Gerd Wiesendorfer, Coordinator of the CEMA Product Groups.

At the same time, he said that the latest trend must be seen against the peak of European sales levels in 2013. Back then, sales reached a level that was about one quarter above the average sales levels observed for the years 2008 to 2012.

Both countries account for more than 35% of total equipment sales in the EU. The outlook for the Russian market, which had performed comparatively well for certain companies in 2014, is also less positive.

As in the case of soil working equipment, European market prospects for sprayers, fertilizer spreaders and seed drills are slightly weaker. In 2014, France in particular affected the overall European trend adversely.

This year, it is expected that the economic downturn will affect most of the European markets, according to CEMA.