Lamb sales in the UK fall back 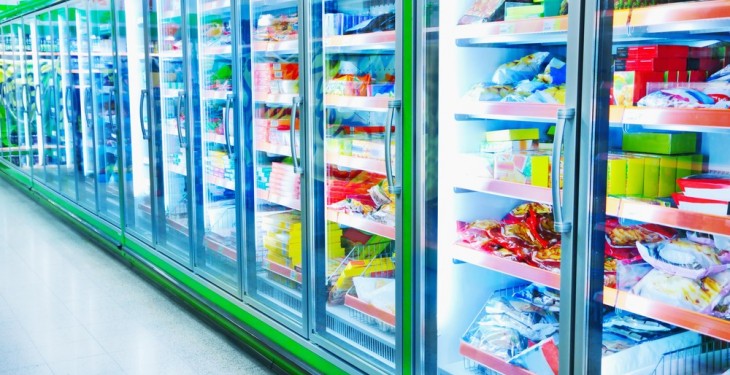 It says that lamb purchases recorded the largest proportional fall in volume terms of all the red meats in the latest three month period, ending February 1.

According to UK beef and lamb marketing body EBLEX the data also shows that only a small increase in the average price prevented expenditure falling over the period.

Notably, it also says most of the decline in lamb purchases came in January, a time when beef was performing strongly on the back of increased sales of mince.

According to EBLEX that data also shows that with the exception of stewing cuts, which hold only a relatively small proportion of overall lamb sales, all categories recorded a drop in sales, compared with the corresponding period last year.

It says promotional activity for leg joints over the Christmas period supported volume sales in this category in December but monthly volumes have since dropped back to October levels as the Christmas promotions ended.

EBLEX says while the hard discounters recorded little overall change in lamb sales, they performed relatively well in mince. It also says in the three-month period, this segment of the retail environment sold more lamb mince than two of the big four retailers.

According to Bord Bia, in 2014 shipments of Irish lamb into the UK stood at around 9,000t.