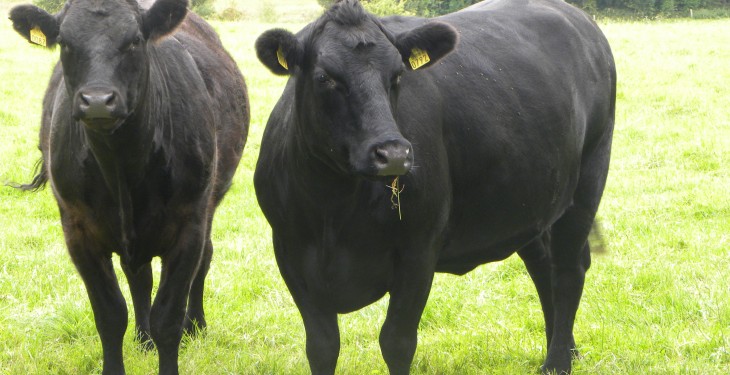 The EU is set to become more dependent on beef sourced from the dairy herd. The European beef herd is currently contracting at the same rate as the dairy herd is expanding.

According to the EU Commission’s Short Term Outlook, the structure of the beef industry is set to change significantly.

The Commission predicts that the EU beef industry will become more dependent on beef sourced from the dairy herd.

The European beef herd has now returned to 2010 levels after it contracted by 290,000 head. This drop has been counteracted by a similar increase in the dairy herd.

However, even though the number of dairy cows has increased, it is not representative of individual states with both the national dairy and beef herds of France and Spain increasing.

This is as a result of increased dairy cow culling in Poland, Estonia, Austria, Italy and Luxembourg to limit milk quota overproduction.

Spanish beef production has also increased by 9.3%. This additional production may be as a result of the increased beef herd with cows accounting for 12% of the Spanish kill while bulls accounted for a further 17%.