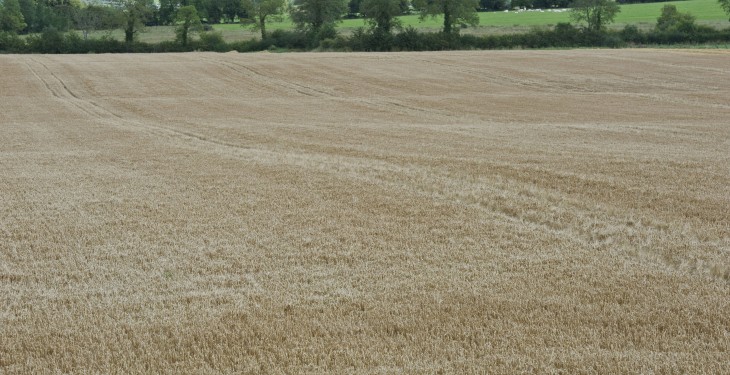 A new report by the European Commission has predicted that EU grain yields will decrease this year despite the mild winter conditions parts of Europe experienced.

“Winter crops are generally in good shape and well developed in the EU due to the mild winter conditions. In general, prospects for the new season are promising,” it says.

The report predicts that EU maize yields will decrease by 4.3% from last year.

“Overall thermal conditions during winter have been average or slightly warmer than usual in the UK, and slightly colder than usual in Ireland. There were fewer frost events than normal in both countries, and minimum temperatures remained above -50C in the main crop-producing areas,” the Mars report says.

The Mars report also has a frost kill analysis. It says that no frost tolerance is simulated in western and southern Europe and that the majority of frost-kill events occurred in December and the first half of January. No significant damage has been simulated since late January, it found.