Slurry cages to be allowed under new Farm Safety Scheme 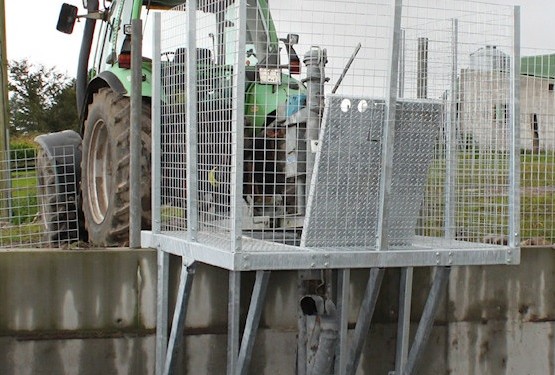 Slurrysafe is a new product designed to save lives while agitating and spreading slurry from open slurry pits.

Slurry cages will be eligible for grant aid under the next Farm Safety Scheme, according to Dr Robert Leonard a Department of Agriculture, Safety Inspector who spoke at Seanad a recent hearing on farm safety.

Slurry cages are designed to reduce the risk to farmer and contractor safety whilst agitating open slurry pits.

According to the HSA slurry presents two particular safety and health problems – drowning and gas poisoning.

However, it says drowning is by far the most common cause of death involving slurry with children and the elderly  at particular risk.

The Minister for Agriculture, Simon Coveney, said farm safety is a critical issue facing farming today and is something that he is seriously concerned about.