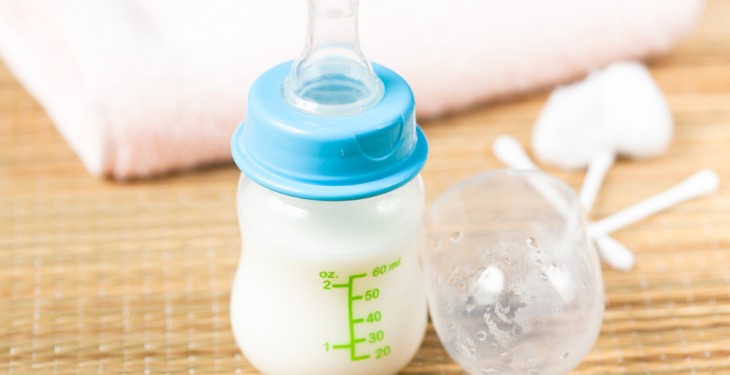 However, the EU share in Chinese agricultural imports stabilised at 9% in 2014, mainly driven by increased sales of infant food, the main imported product, which registered a dramatic increase.

In total, over one third of Chinese agri-food imports consist of soya beans, with a rising trend in 2014.

After a couple of years of sustained import growth for milk powder, 2014 was characterised by a slow-down.

On the export side, fresh and processed fruit and vegetables have largely contributed (with a share of around 40%) to make China one of the top food exporters in the world.

In 2014, the biggest absolute gains in exports were achieved for oilcakes, followed by fresh vegetables. The main market for Chinese agri- food exports is Japan (15%), followed by Hong-Kong (12%) and the US (12%).

China – agri-food trade with the EU

The trade balance amounts to almost €3 billion in favour of the EU. The Chinese Renminbi appreciated against the Euro by about 10 % during the year 2014. However, the stable and high-paced strengthening of EU agri-food exports to China did not continue in 2014.

The figures from the EU show that in 2011, the EU switched from a net importer to a net exporter vis-à-vis China. EU imports remained rather stable during the period 2011 to 2014, thus the EU net position improved in recent years.

They also show that the most pronounced export growth to China was observed in cereals (other than wheat and rice), infant food etc., beer, fresh dairy products and chocolate (incl. confectionary and ice cream). In this order, these are the products with the highest absolute export value increases in 2014 EU exports to China.