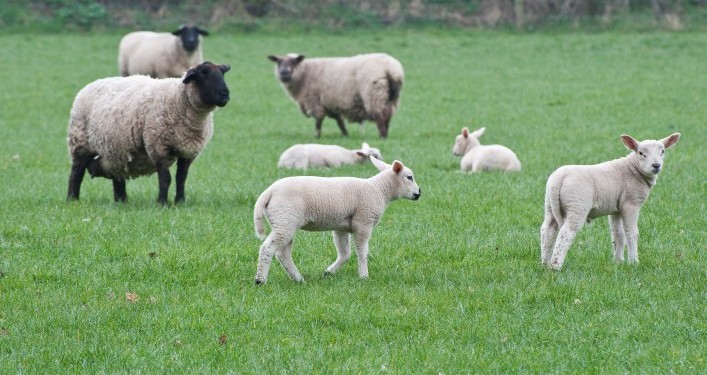 A study on information to consumers on the stunning of animals is due for publication in the second semester of 2014, as part of the deliverables of the EU animal welfare strategy 2012-2015, according to a Brussels-based spokesperson.

Recent public concern regarding the slaughter of farm animals – without pre-stunning – for the Halal market has been rife in the UK and the European Commission has said the report derives from a request of the European Parliament during the negotiations of Regulation (EC) No 1169/2011 on food information to consumers.

The results are expected to be available by this autumn. In the light of the study, the Commission will consider if further actions are necessary. The matter will also be discussed again with the Member States, MEPs, stakeholders etc.

“At the time, MEP amendments to impose labelling of meat from animals slaughtered without stunning were rejected by the Commission on the ground that there was no evidence that consumers were interested in this information. Plus there was no request from the Member States’ ministers to move into that direction,” the spokesperson said.

The Commission representative went on to confirm that, as a compromise, Recital (50) of this Regulation states that: “Union consumers show an increasing interest in the implementation of the Union animal welfare rules at the time of slaughter, including whether the animal was stunned before slaughter. In this respect, a study on the opportunity to provide consumers with the relevant information on the stunning of animals should be considered in the context of a future Union strategy for the protection and welfare of animals.”

In 2013, the Commission launched the preparation for the study in question. “In any case, a proper balance between information to consumer and respecting freedom of religion will have to be found. The Commission has always emphasised the role of the Member States in ensuring that slaughter without stunning is only permitted under strict conditions which are properly monitored.”