ESB ‘turning its back’ on midlands with plant closures 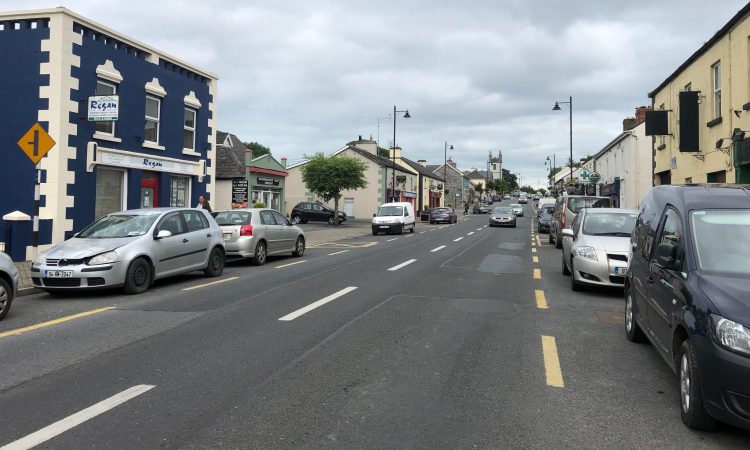 The ESB is “turning its back” on the midlands with its decision to close two power plants, according to independent TD Michael Fitzmaurice, who described the decision as “akin to an act of treason”.

The Roscommon-Galway TD has called on the Government to step in to ensure workers in the midlands and parts of the west of Ireland are afforded a Just Transition.

Fitzmaurice was reacting to the news that the ESB plans to close its West Offaly Power and Lough Ree Power plants at the end of 2020, once the current planning permissions expire.

Commenting on the matter, deputy Fitzmaurice said: “This Government needs to step in and ensure that workers in the midlands and the west of Ireland, particularly those in Bord na Móna, who depend on the power plants in Shannonbridge and Lanesboro for employment, are afforded a Just Transition – as was promised to them.

If a derogation has to be secured or legislation has to be passed to secure further planning permission for the plants from An Bord Pleanala, then so be it.

“We cannot just drop the hatchet on these plants and walk away. Rural communities across the midlands and parts of the west of Ireland depend on these stations for employment.

“Bord na Móna workers, hauliers, rural shops and many more will all be affected by the decision to close these plants,” he said.

Continuing, Fitzmaurice said: “This time last year we were talking about the fact that Bord na Móna was to continue harvesting peat until 2025. But the goal posts seem to be moving now on an almost daily basis.

The move this morning to announce the closures was pre-planned; and it has been for some time.

Noting that Bord na Móna staff are currently at a “jobs fair” for their next moves, the TD added: “It is another kick in the teeth for the midlands from this Government and state body, who seem to care very little for anything or anyone beyond the realms of the M50.

“The ESB’s contribution to the Just Transition fund is just a drop in the ocean when it comes to the implications of this morning’s announcement.

“The potential for an early exit from peat for electricity generation was discussed in the Dáil this week, and yet Minister Richard Bruton never made reference to this.

“I am calling on the minister to come out and clarify exactly when he was made aware of today’s announcement,” the TD said.

The independent TD also stressed: “If these plants close, this country’s fuel security in terms of electricity generation will be significantly diminished.

What happens then in periods when the sun doesn’t shine or the wind doesn’t blow for renewable energy. Will we be forced to depend on this interconnector with the EU which has yet to be built?

Deputy Fitzmaurice called on opposition parties and TDs to “stop talking out of two sides of the mouth” and “nail their true colours to the flagpole” on the matter.

“This is not a Just Transition for the workers and we cannot continue to keep reverting to the move of pushing voluntary redundancies upon people.

“Today’s move can only be described as despicable,” he concluded.