‘Eradication of Johne’s is not feasible, control at low levels is achievable goal’ 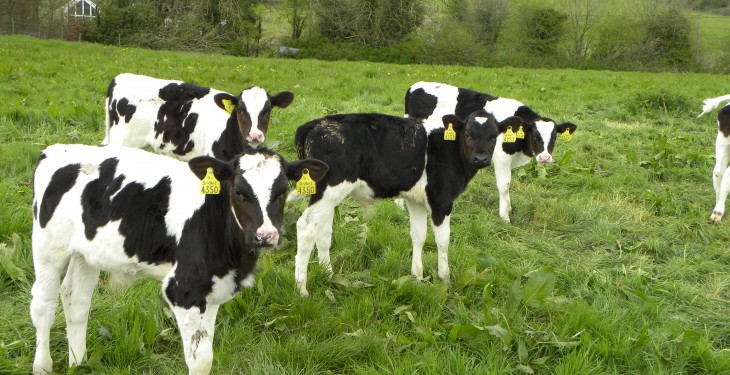 There are many reasons to be due diligent about the risks of Johne’s Disease in your dairy herd. Johne’s Disease which is scientifically noted as Mycobacterium Avian Paratuberculosis (MAPS) causes severe debilitation of stock with eventual death.

The disease is complicated by the facts that prevention of disease transmission is difficult, laboratory investigations to accurately identify the disease are poor and the two- to four-year incubation period of the disease before clinical symptoms are encountered.

Johne’s Disease has been linked to Crohn’s disease in humans, hence the concern for food safety with regards to our 90% dependence of food exports from the dairy and beef sectors.  We have to be proactive in our approach to management of Johne’s Disease.

Bearing in mind the 15-year disease management programme in Australia, which its lead veterinarian said that disease eradication was not feasible, but control at low levels was an accepted goal.

Disease management is complicated by the fact the disease can survive in slurry up to eight weeks. Colostrum is a high risk for transmission when batch feeding calves contaminated by a single infected cow.

Pasteurisation of colostrum incorporating a longer heating period with lower temperatures will reduce the risk of transmission. Routine testing of individual cows from later parities will give an indication of disease risk.

Feed colostrums from older cows which are negative to the disease.  Isolate calves as soon as possible after birth if there is a disease risk situation. Do not force cattle to graze tightly where they have to consume pasture contaminated by faeces.

Finally, an example of impact of Johne’s Disease on reproductive performance was encountered by our ScanMan technology in the past week. We visited a farm where a pedigree Holstein and beef herd were presented for pregnancy diagnosis. The Holstein herd had a pregnancy rate of 30% in both the dairy and maiden heifers for the first four weeks of the breeding season. Almost 72% of the suckler herd and the maiden heifer element were pregnant for a similar window of opportunity.  The same AI technician was responsible for all inseminations.

Some 30% of the dairy herd were high positive to Johne’s while the suckler herd had no positives.  This case study also emphasised to me the implications of Johne’s in maiden heifers, which presented with no clinical symptoms of Johne’s.