Environmental changes have to be incentive-based – Colm Markey 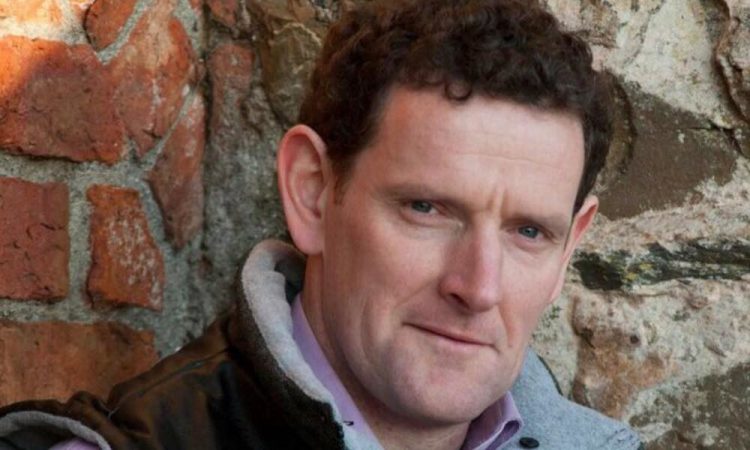 Newly appointed MEP, Colm Markey, has said that any environmental changes that will affect farmers in Ireland have to be “incentive-based”.

The former Louth county councillor has been selected to replace Mairead McGuinness as Fine Gael MEP for the Midlands North-West constituency, now that she is to become Ireland’s new commissioner, replacing Phil Hogan.

“The key thing has to be that any environmental changes have to be number one – realistic, and number two – they have to be incentive-based. That encourages people to embrace them.

If you go down the road of putting barriers in front of people and operate by a stick rather than a carrot, I think it will be hard to make it work.

“Farmers have shown themselves in the past to work very well with an incentive-based system and I think that’s important.

“I also think there are a number of significant, let’s say, elements of Irish agriculture that are more environmentally friendly in reference to the alternative options that are out there,” he adds.

Agricultural focus as an MEP

As a dairy farmer, Markey feels he has a huge amount of agricultural experience to bring to the table as an MEP.

“One of the old chestnuts about regulations from Europe is that sometimes they’re not altogether practical and I think the key thing is to ensure that the practical agricultural perspective is heard in relation to all that, to try and make them as reasonable as possible.”

Outcome of abolition of milk quotas

Milk quotas were introduced to address the structural oversupply on the EU market of the late 1970s and early 1980s that had led to the infamous milk lakes and “butter mountains”.

The primary reasons for deciding to end milk quotas was that there has been a considerable increase in consumption of dairy products, especially on the world market, while the quota regime was preventing EU producers from responding to this growing demand.

In a previous role as president of Macra na Feirme, Colm Markey travelled to Brussels to deal with the commission in relation to various issues including milk quotas.

I met with the commissioner [at the time] with a view to recognising that Ireland, if you like, and indeed Europe’s position in the world market in terms of global production, had shrunk during the era of quotas.

“We were losing ground on the rest of the world as a result of quotas and we [Macra and the Irish Farmers’ Association (IFA)] were part of it at the time – that push to abolish milk quotas,” added Markey.

CAP and Brexit to be focus

Markey says that going forward he is acutely aware that the Common Agricultural Policy (CAP) and Brexit are the two main areas affecting agriculture in Ireland and that he will focus his attention on both.

“As I understand it, the CAP budget is agreed but divide-out of that budget is critical. Pillar I supports and direct payments to farmers is of critical importance.

The current CAP programme is due to end at the end of this year and there’s talk of a transition period of an additional year before the new CAP comes on board.

“At a realistic level, we should be pushing for a two-year transition as opposed to one. I think that would be very important,” concludes the newly-appointed MEP.

Colm Markey maintains a dairy farm at Togher, Co. Louth, and was first elected to local politics to represent Ardee in 2009.

In 2011, he contested a seat in the Seanad on the agricultural panel but was unsuccessful. 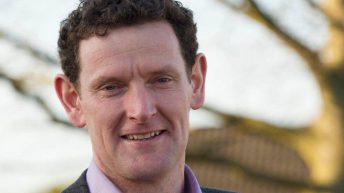