Calving heifers at 24-months-of-age has raised some concerns among farmers in the past. There are many factors which deter farmers away from breeding heifers at the age of 15 months.

Many farmers have questions on calving at 24-months-of-age. These include:

While these are all legitimate questions and queries, it must be noted that farmers who calve heifers at 24-months-of-age operate more profitable farms.

Calving heifers, in the spring time, at two-years-of-age is no easy task and requires some precise management.

Now is the time to select replacement heifers. According to Teagasc, weanling heifers from good cows that have achieved 1.1kg/day or better – since birth – should be selected.

According to Teagasc, heifers need to achieve an average daily gain (ADG) of 0.6/kg/day over the housed period.

However, this year, with the changeable weather experienced during the summer, many farmers have harvested crops of poor-quality silage. By testing the quality of their silage, farmers can make adjustments in the level of concentrates being fed.

Weanling heifers in poor body condition should be fed meal ad-lib from housing until a body condition score (BCS) of 3.5 is achieved. Care must be taken not to overfeed heifers, as this will lead to increased difficulties at a later stage.

Farmers also should ensure that all heifers are free from disease and parasites. Correct ventilation and feed space are very important to ensure nothing inhibits the potential growth of the animal. 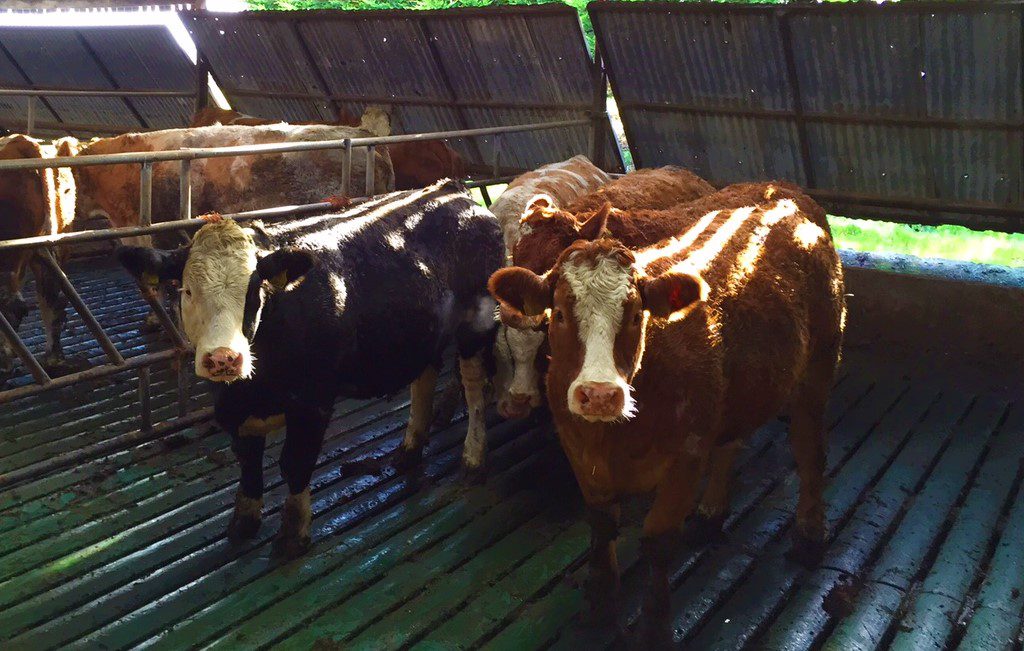 Following a successful early turnout in spring, heifers should receive two vaccinations approximately eight weeks ahead of breeding – one for Bovine Viral Diarrhoea (BVD) and one for Leptospirosis.