A report on the future of the tillage sector in Ireland has outlined 35 recommendations to improve the industry’s prospects.

Launched on Wednesday morning, farming organisations hope that it isn’t simply another ‘talking exercise’ by the government.

“We welcome the report for a start. It’s helpful. It keeps an emphasis on the importance of the tillage industry and the continuing situation. But, it’s a bit light on any kind of detail on a plan to improve things.

“We’re disappointed that we don’t see particular action plans being listed because it’s what we’re short of. Lots of people think they know what should be done; but nobody is doing a whole lot.

We’ve had two tillage forums and nothing has come out of them. There’s been inaction from the department and that’s a large part of the problem.

Dunne stated that Irish animals need to be fed with Irish grains and imports are causing other problems. One such problem is the importation of non-native weed seeds.

“This is a dairy and livestock country and we need to be feeding those animals. There’s huge amounts of cereal substitutes and dubious-quality grains coming into the country and there are no measures to support Irish grains.

The minister is not doing anything about the problem of weed seeds coming into this country.

“It’s having a huge effect on everything we do, as we need more advanced chemistry to try and deal with non-native grass weeds that are coming into the country.” 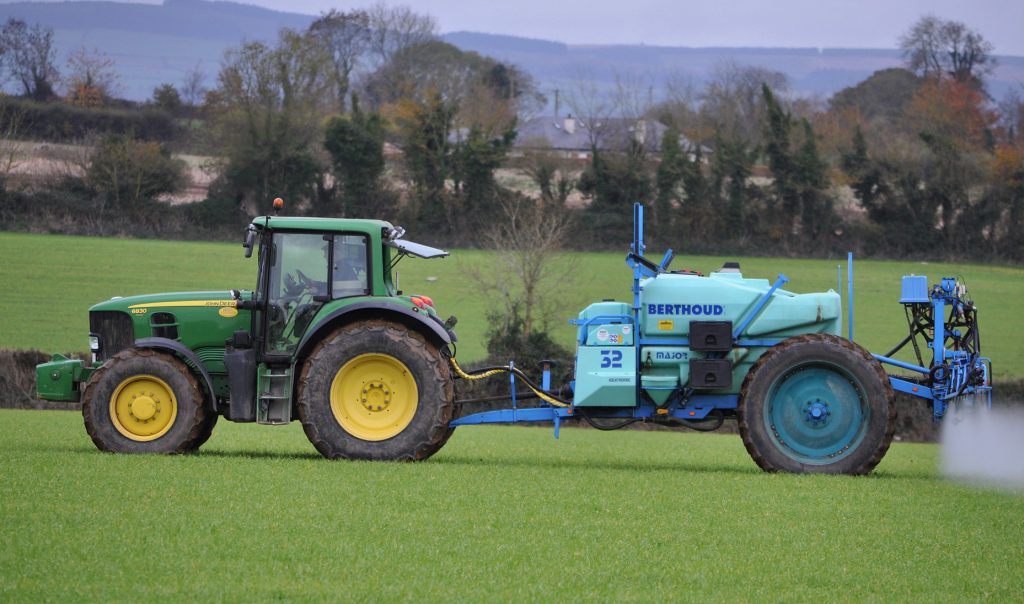 The ‘three crop rule’ was not mentioned in the report.

“There were some passing mentions about CAP and its importance. However, there was nothing in any detail about what’s deemed to be important within that – for instance, changes to the two and three crop rule.

“The introduction of an equivalence scheme would make a huge difference – particularly to the malting barley industry and the grain growers in the west of the country.

There was nothing of any detail. Simple technical stuff would make a difference on the ground. They’ve had a look at lots of things, but they’re kind of ‘cloud’ ideas.

A large focus on the drinks industry

There was a large focus on the drinks industry in the report and it’s importance in the development of the sector.

On this, Dunne said: “There has been a log jam in the middle of the drinks industry, because we’re not able to produce as much malt as is needed. We have an excess of barley growers who want to and who are producing malting barley.

“It’s only when we increase the amount of malt processing capacity – which is starting to happen now –  that the malting barley growers will have an edge on the market.

“There will be more demand for malting barley growers. We can’t get away from the basic principles of supply and demand.

The future of beet

Beet was also a crop that received a substantial amount of attention in the report. Dunne said: “The quota for beet has now expired and we don’t know what effect that will have on the price of sugar.

“It’s too early to say. We don’t have anyone to take sugar beet. A plant would have to be built from scratch. The figures have to be right. There’s no point in looking for money for a beet industry if there’s no profit in it.” 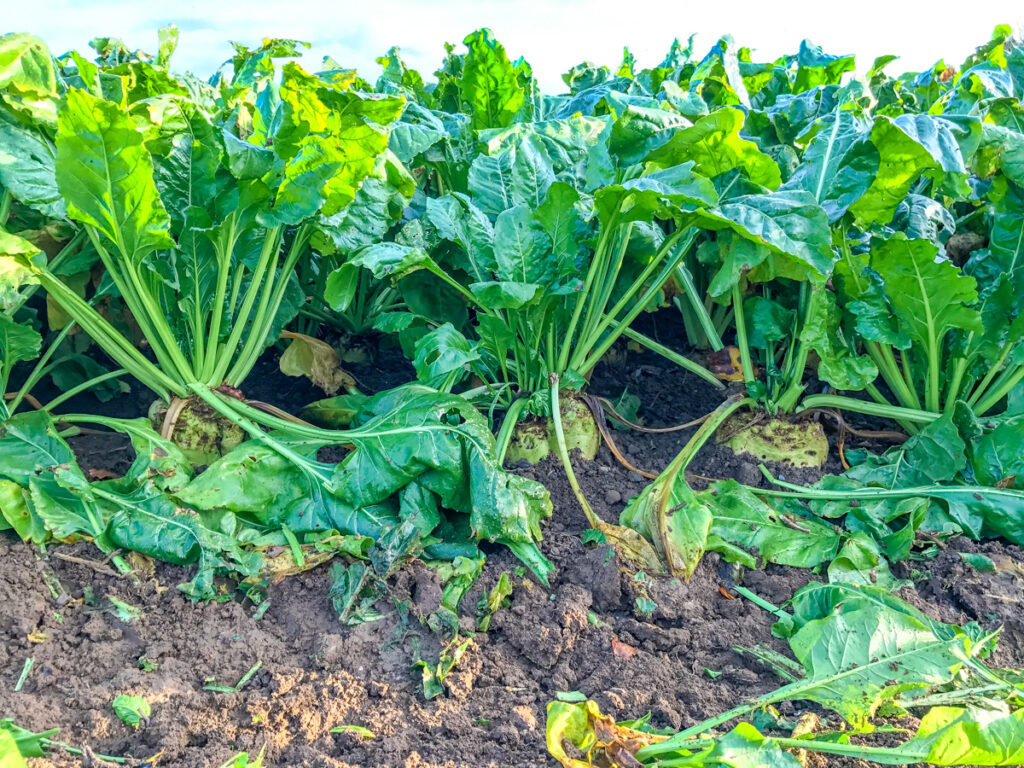 Dunne hopes that crop insurance schemes, which were part of the first recommendation of the report, will not become mandatory.

“For members in wetter parts of the country, these schemes are probably necessary. It’s not common in Ireland to lose crops. Last year and this year there were crop losses. There are crop insurance options available to farmers at the minute if they want them – it’s a personal choice.

I’d hate to think that people were going to be forced to pay into these schemes. It’s not going to be a major issue in the drier parts of the country.

What can be done?

When asked what the IFA wants to see done in the aftermath of the report, Dunne listed three main points.

“First of all we want to see something done about the foreign weed species coming into the country. All the minister has to do is implement a small order that would say that all grains being imported into the country would need a certificate of screening. It’s as simple as that.

Secondly, we want to see more done to promote the use of Irish grains in the feed and malting industries.

“A simple thing – that would be a big help to people – would be the introduction of an equivalence scheme that works.

“If people just want to grow malting barley then they should be allowed grow it instead of tricking around with the two and three crop rule. 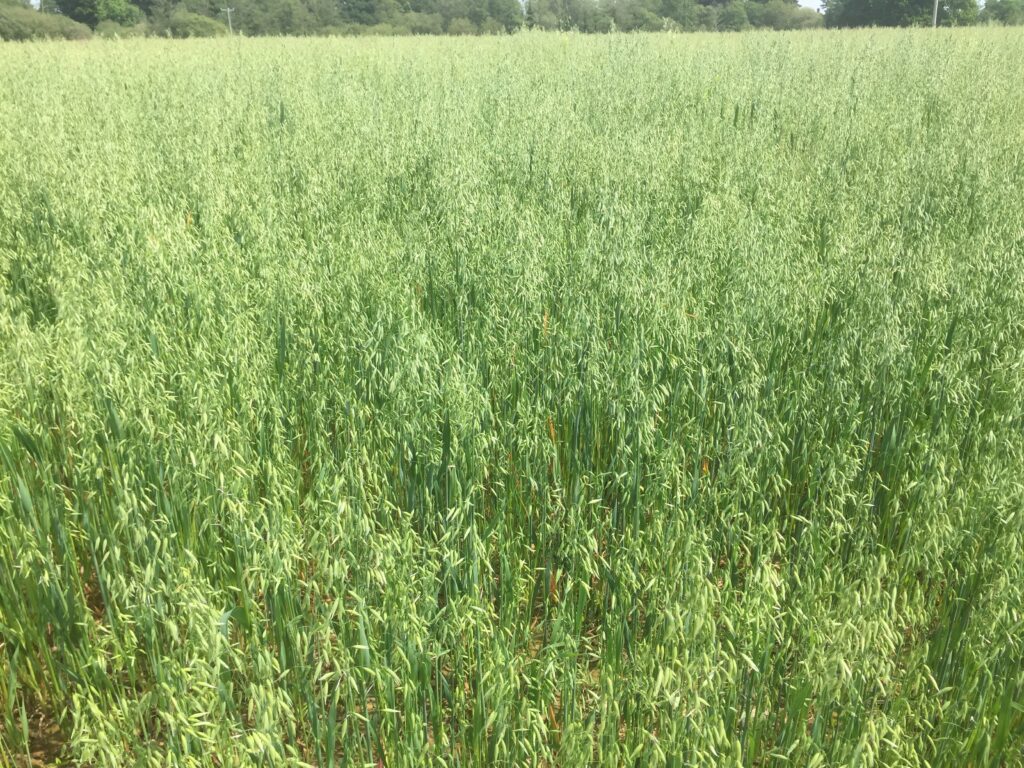 “For example, farmers are now growing oats where they don’t have a market. This would mean that farmers can grow a crop that is most profitable to them and that has a market in the area in which they live.

They’re simple and practical things that should have been done long ago.

Irish Grain Growers Group (IGGG) chairman, Bobby Miller, was encouraged by the report on the future of the tillage sector.

It highlighted the fact that people now realise that there is a crisis in the sector and that Irish agriculture needs a vibrant industry in Ireland.

“We welcome the report with open arms. We’re glad of the recognition by the Department of Agriculture and other relevant parties that they realise that there is a need for a sustainable tillage sector. There’s a lot of content in the report and it takes a bit of time to digest.”

Miller would like to see the government take action immediately while the momentum from the report is there.

I would like to see the Joint Oireachtas Committee on Agriculture putting some sort of a start date on the development of a tillage sector plan.

“We’re available to meet immediately and, with the current crisis in the tillage sector, the sooner this happens the better.

“Out of necessity, I think that the government will have to make this part of its agenda. The Oireachtas committee is after compiling a comprehensive report and when the momentum is there from the report, it can act on it. We’re willing participants and we hope all other stakeholders will get involved.”

The IGGG has caused a stir in the past number of weeks over the price being paid for malting barley in Ireland. It raised concerns on how farmers are not getting paid enough for their produce.

We feel our actions have been vindicated by the report launched today. The reality is that while the growth of the brewing and distilling industries is good news it’s just not getting inside the farm gate.

“We welcome the fact that there may be an opportunity to market grain and produce of grain as totally Irish and that could be an area worth pursuing by the distilling and brewing industry.” 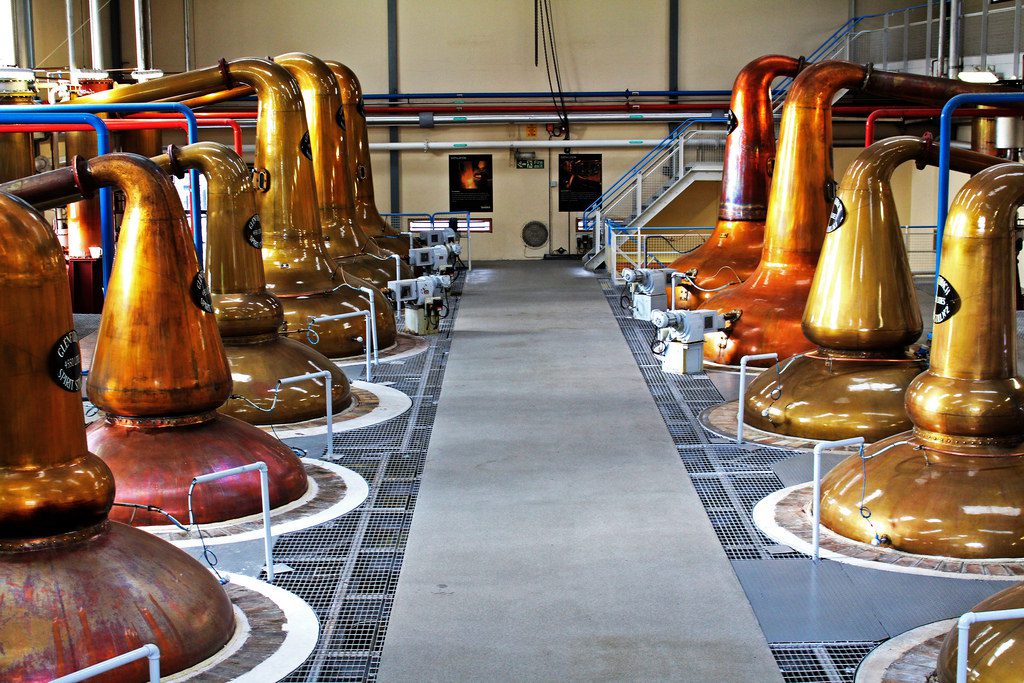 The report recommended the development of a logo in support of Irish farmers. For example, brewers would have to pay a fee to use this label.

“We’re very interested in how that could develop. We believe that it could help all sectors and not just the tillage sector.

We welcome the distinction between ‘produce of Ireland’ and ‘processed in Ireland’. We hope that there will be movement on this.

The IGGG’s stance on beet

Beet was mentioned in the recommendations. However, the IGGG feel there was room for further examination of this industry in the report.

“We’re a little bit disillusioned at how those involved in the industry weren’t given the scope to show why there is potential for the return of the industry.

“While they are reviewing it, the industry seemed to be knocked. We have to question why this was the case?”

Miller also made the point that tillage farmers are suffering due to weather events and climate change. His stance on insurance schemes contradicted that of the IFA.

He said: “Due to climate change, crop insurance schemes might have to be a necessity into the future.

It’s ironic that the tillage sector is carbon positive, yet it’s probably going to be hit most by weather events into the future.