‘Energy is a part of the whole Irish agriculture story’ 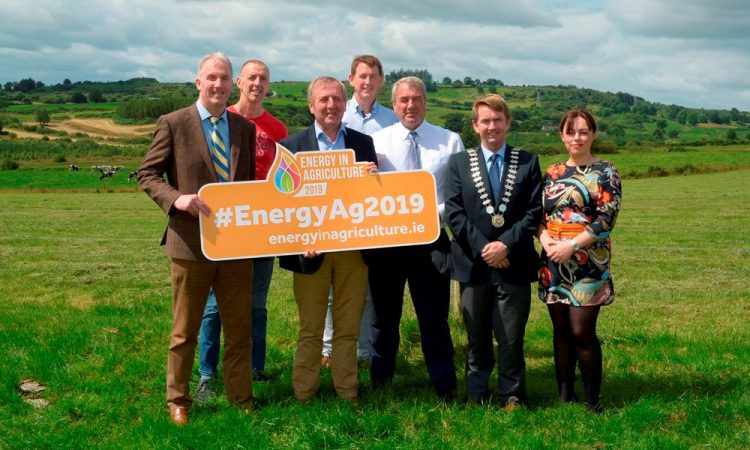 Energy is part of the Irish agriculture story and while it’s never going to be the only income from a farm, if farmers could get a wind turbine on the land or focus on roofed-based solar energy in industrial and agricultural buildings, then a huge leap of faith will have been taken.

These were the sentiments expressed by Paul Kenny, chief executive of the Tipperary Energy Agency – one of the partners in the Energy in Agriculture conference which is taking place next month.

It was launched by the Minister for Agriculture, Food and the Marine, Michael Creed, on the farm of Michéal Looney in Macroom, Co. Cork, on Thursday, July 18, and Kenny spoke to AgriLand after proceedings concluded on the day.

He says that his company has worked on numerous sustainable projects in Co. Tipperary over the last 20 years or more and was successful in developing a strategy with Tipperary County Council’s environment section.

“As a result of that we have a lot of work done in the county around the whole area of sustainability and in many ways Tipperary is leading the way on that,” he continued.

Some time ago we came up with the idea of an agri-energy conference in an effort to tie up two distinct industries together.

“We have spent a good bit of time around Europe and we see that in Germany; for example, a huge part of the energy transition has been led by farms – every dairy farm in Germany is covered in solar farms – it’s all part of the income.

“There is a lot of anaerobic digestion and, say, in the likes of Denmark they get rid of their agri-waste through energy as opposed to the more traditional methods of burning or having a low-value on the likes of straw, etc.”

‘Pulling it all together’

Meanwhile, Kenny pointed to Denmark and how its effort in the energy sector succeeded in eliminating fossil fuels through the use of agri-residues.

They have gotten rid of a lot of fossil fuels in Denmark through the use of agri-residues and we were looking at all these opportunities and seeing none of them being taken up in Ireland.

He added: “So we began asking ourselves how can we pull of all this together? We opened a discussion with Teagasc and the local authority in Tipperary and then the Irish Farmers’ Association (IFA) and Gurteen College came onboard.

“So, they would be very much leading by example and educating the next generation of farmers about the opportunities that are there and how farm income is not necessarily just about commodities.”

Kenny also says that while energy is just a part of the much bigger agricultural story in Ireland, it is essential and is an area that needs to become more inclusive in rural Ireland.

Energy is part of the story and we know that it’s never going to be the only income from a farm.

“But if farmers could get a wind turbine on their farm or roofed-based solar energy on industrial and agricultural buildings that would be very positive indeed.

“We all need to start educating ourselves on the supply chain of the products we use and we need to understand better basic energy concepts like the right type of lights to use or the factors that need to be considered when it comes to on-farm investment,” he concluded. 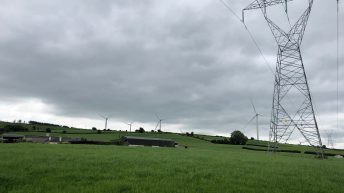 ‘Stepping up a gear to reach renewable electricity targets in Ireland’