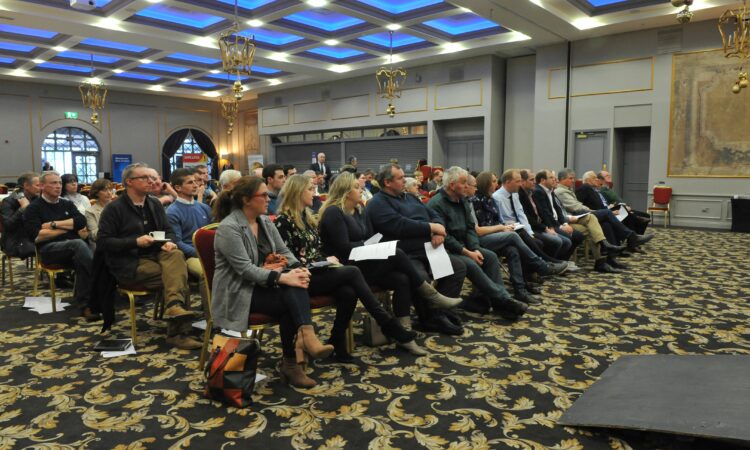 Reaching out to Embrace FARM – which supports those affected by farm injuries and deaths – can offer comfort and hope in desperate times, said Padraig Higgins from Shannonbridge, Co. Offaly.

He knows all too well the heartbreak involved as he lost his six-year-old son, James, after he fell into a soak-pit on the family farm in January 2008.

After being told about the work of Embrace FARM by a friend, Padraig – a suckler farmer from Clondelara – and his wife Joan got in touch with the charitable organisation established by Brian and Norma Rohan. The family found solace in speaking with other families affected by farm accidents.

Padraig is now a director of Embrace FARM. “Our primary objective is to deal with families in the aftermath of farm accidents, and we have had great results. It can be a very lonely experience.

In most cases the person running the farm is the one involved in the tragedy and the spouse or partner has to take over. Usually they are not very familiar with the running of the farm.

“They have a lot of grieving to do but the farm, by its nature, still has to keep going,” he said.

“They realise that they are not the only ones that this has happened to and they make connections and form friendships. We know first hand how people feel after a serious injury or death.

Grieving can be a long process. You never get over it but you learn to deal with it. When people’s whole worlds collapse, we like to think that we give them hope.

“The accident may have happened 30 or 40 years ago but people can still come to us and have it acknowledged. We are non-judgemental – there are no county or religious boundaries,” Padraig said.

As well as offering a support network, Embrace FARM organises residential weekends for families, he said.

“Farming has got so busy now, sometimes people don’t have the time to talk. People can talk to us about whatever they want. Sometimes people can feel guilty about what happened but nobody sets out to cause a farm accident.”

Embrace FARM will hold its fifth ecumenical remembrance service in the Church of the Holy Rosary, Abbeyleix, Co. Laois, on Sunday, June 24, at 2:00pm.

Embrace FARM has been contacted by 130 families to have their loved ones remembered at this year’s ceremony.

The service will be led by Catholic bishop, Denis Nulty, and Church of Ireland bishop, Michael Burrows, with local clergy Canon Harvey and Fr. Cummins.

Sponsored light refreshments will be served afterwards in the Manor Hotel, Abbeyleix. 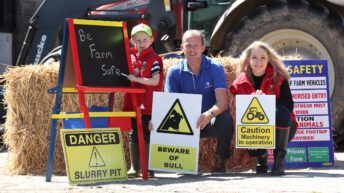