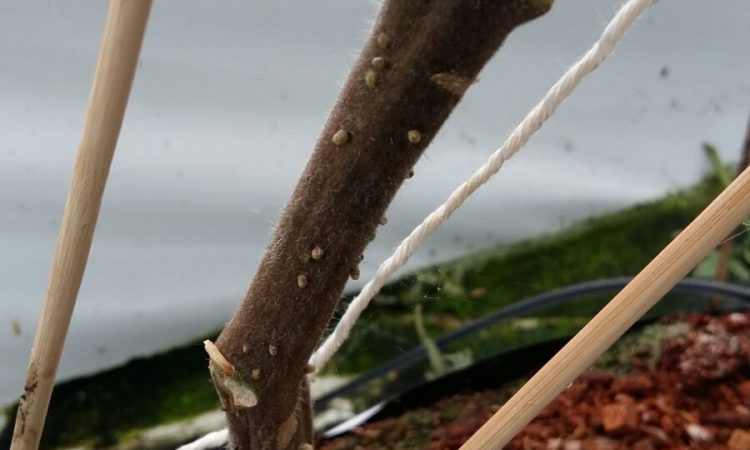 A recent outbreak of Phytophthora infestans – also known as ‘late blight’ – in UK tomato crops is likely to be a new strain of the disease, agronomists warn.

Some existing plant protection controls are proving ineffective due to the apparent aggressiveness of the strain.

The limited number of applications allowed for authorised protective and curative products for the disease during the growing season is also causing concern for growers, due to its early appearance.

The Agriculture and Horticulture Development Board’s (AHDB’s) crop protection programme, SCEPTREplus, has responded quickly to the outbreak and will be conducting a trial this year to identify new potential options to control the strain.

Cathryn Lambourne, AHDB crop protection scientist, said: ”We were alerted to the issue in young plants in late March, the disease was confirmed and the genotype identified by David Cooke at The James Hutton Institute.

“We are working quickly to raise awareness of the emerging problem and also to help with seeking approvals for crop protection products for growers.”

Typical symptoms in tomatoes start with small brown lesions. These are quite often greasy looking or ‘water-soaked’ and found on both leaves and stems.

Under favourable humid conditions between 10º and 20º, these lesions can expand and potentially combine together.

If left unchecked, they will cause extensive leaf and young shoot death – which has the appearance of extreme chilling damage.

Factors for the disease

Introducing biosecurity measures and understanding cultural and environmental factors will also play an important role in helping growers to prevent and control the disease.

Gracie Emeny, AHDB knowledge exchange manager, said: “Conditions to avoid for disease development are a combination of between 10º and 20º and high relative humidity.

It’s important to prevent the development of standing water and surface wetness, and to remove all infected plant material from the glasshouse.

Phytophthora are oomycetes, which are related to seaweeds and depend on free water for infection and spread. 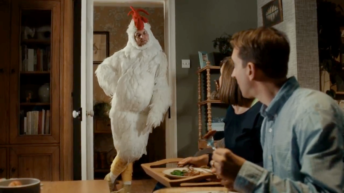