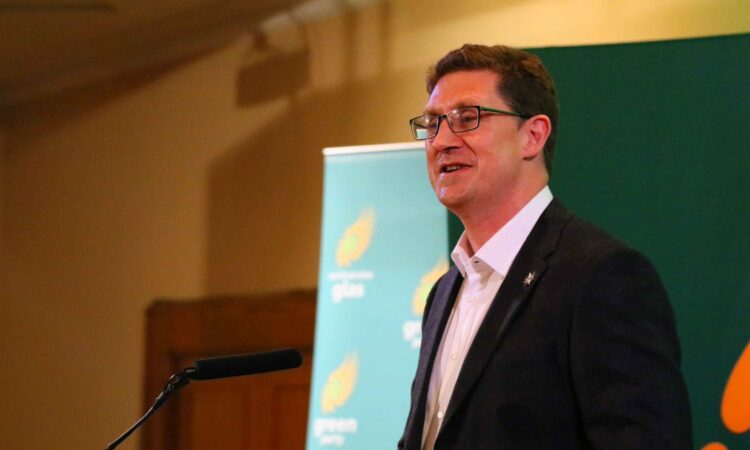 €28 million in government funding has been announced for 39 community energy projects.

Minister for Climate Eamon Ryan announced the funding, which will lead to almost “1,500 homes and community and commercial buildings” that are “warmer, healthier and waste less energy”.

This funding will go to 39 community projects under the Community Energy Grant Scheme.

The grants, administered by the Sustainable Energy Authority of Ireland (SEAI), will support projects with a total investment value of almost €74 million.

According to Minister Ryan, the projects will also deliver “significant employment benefits locally and nationally”.

Advertisement
The grant offers include €4.3 million specifically for projects delivering aggregated home retrofit upgrades. There are 14 such projects comprising 348 homes.

The Green Party leader added that he intends to use funding from the July Stimulus Package to “grow the retrofit sector and benefit many more people in the months ahead”.

William Walsh, CEO of SEAI, added that the achievements of these communities receiving funding “can be replicated; drawing more citizens into Ireland’s clean energy transition”.

The returning officers for the Green Party’s deputy leadership election announced yesterday (Monday, September 22) that she will continue to serve as deputy leader of the party. Martin was the only valid candidate. 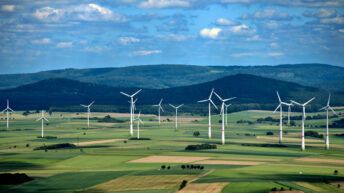