€17,500 up for grabs in the Aldi All Ireland Angus Bull Calf Championship 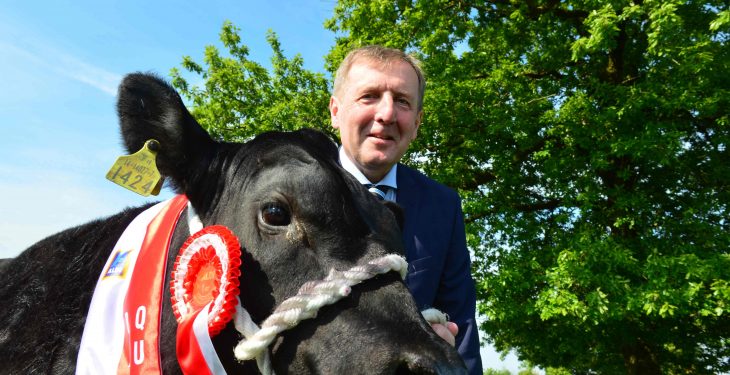 The 2016 Aldi All Ireland Angus Bull Calf Championship’ will see the very best Angus bulls battle it out for a prize fund of €17,500, according to the organisers.

Speaking to Agriland, Michael Flanagan, Co-ordinator of the competition said the prize money is probably one of the largest prize funds for an agricultural show in Europe.

Flanagan said the final of this year’s championship will take place at the Iverk Show in Co. Kilkenny on Saturday, August 27.

He said that breeders interested in competing must first qualify through a regional show to secure their place in the final and a further five regional qualification rounds will take place before the final.

Flanagan said further qualifying rounds will be held at Charleville, Athlone, Tullamore, Roscommon and Iverk shows later in the season.

And five bulls from each section will be selected to compete in the final.

The competition, which is sponsored by Aldi in conjunction with ABP and the Irish Angus cattle society was officially launched by the Minister for Agriculture, Michael Creed in Macroom, Co. Cork this week. 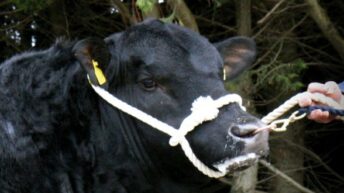 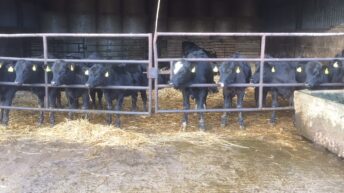