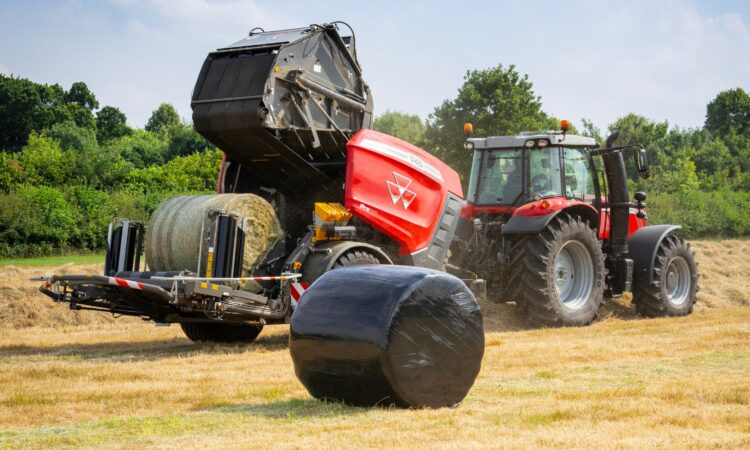 Farmers have been encouraged to push for the keenest prices when buying farm inputs this spring – with the proof in the pudding when it comes to silage wrap.

This follows a survey conducted last week by the Irish Farmers’ Association (IFA) showing a price difference of more than €11 between different counties for a roll of silage wrap plastic.

In the IFA survey of the cost of silage wrap, it was found that the average cost per roll was €63. However, farmers in Co. Longford reported that they were paying €70 per roll, while farmers in Co. Cork were paying just under €59, excluding VAT and levy.

O’Brien continued, adding: “The results of this survey should be used by all farmers to negotiate competitive prices for their bale wrap this year.

“Keener pay-on-the-day terms should also be provided by suppliers,” the chairman noted.

According to the IFA, the organisation’s price survey took place during the week beginning Monday, April 6. 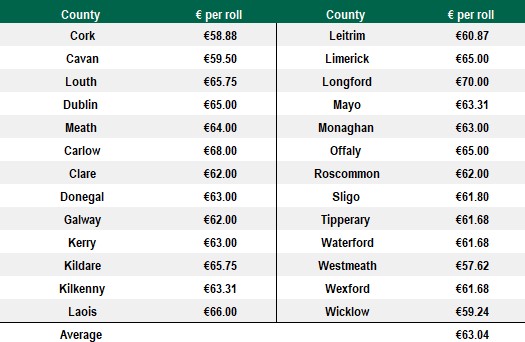 The farm association noted that all prices recorded in the survey exclude VAT and the recycling levy.