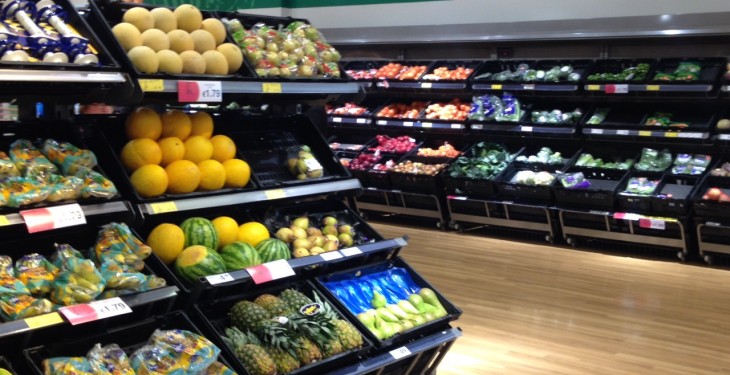 The retailer claimed top spot with a market share of 22.7% for the 12-week period ending on January 29.

Retailers have not sustained the same level of strong growth achieved over the Christmas period, according to the latest supermarket share figures from Kantar Worldpanel in Ireland.

Grocery sales growth fell to 3.0% in January, down from 4.6% in the previous month, figure show.

This is only the second time Dunnes Stores has claimed first spot, having first reached the milestone last November, Director at Kantar Worldpanel David Berry said.

This will be welcome news for the retailer but there should be some concern that its sales growth has dipped to 3.6%, the lowest level seen in more than a year.

“The slowdown in overall market growth has led to even stronger competition between the major supermarkets and it’s tight at the top of the market share table, only 0.3% separate Dunnes Stores, SuperValu and Tesco.

“This points to a good year for consumers as the retailers battle each other fiercely for their all-important grocery spend, keeping price inflation low.

“Grocery prices are only 0.7% higher than they were this time last year, which for the average shopper only amounts to an extra 17c per trip,” he said.

The supply issues affecting fresh produce in the last few weeks have contributed to the dampening of the overall market, he added.

Southern Europe might be suffering from continuing rainfall but it’s having a substantial impact on Irish shopping baskets.

“Courgettes, cauliflower and spinach have all seen volume sales drop by at least 20% while a host of other categories including lettuce and cabbages have been affected to a lesser degree,” he said.

Meanwhile, Aldi continues to set the pace as the fastest growing retailer in Ireland, figures show.

Shoppers are now visiting the retailer 8.7 times every 12 weeks, compared to 8.1 times for the same period last year, and this has helped to increase sales by 6.3%, according to Kantar Worldpanel.

In the past 12 weeks, Kantar outlined that almost three quarters of Irish shoppers visited a Lidl store with the German retailer holding a 10.3% of the market share. 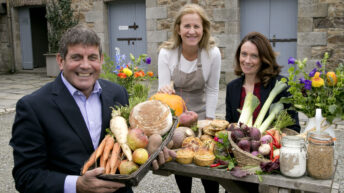