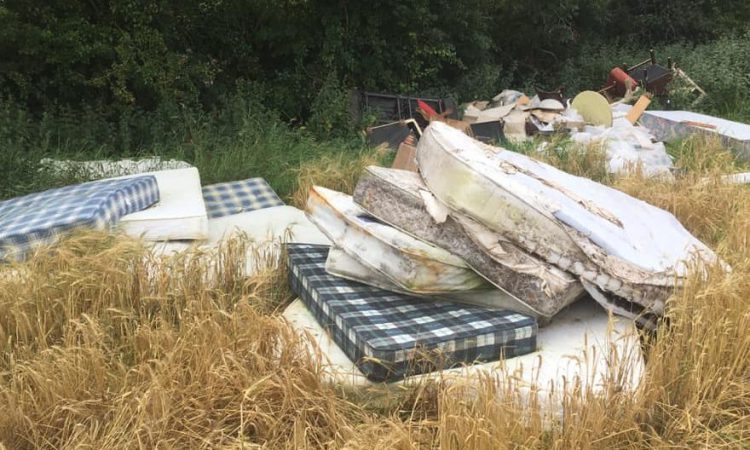 The lack of a deterrent for dumping in some areas is seeing the problem continue for decades, with one ongoing situation in her locality attracting a ‘mountain’ of rats, according to Drogheda woman, Suzanne Collins.

She has hit out at the ongoing dumping that is taking place at the end of Drakerath lane in Killineer, also known as the ‘dummies’ lane, just outside the town.

People are passing the recycling centre and dumping everything from mattresses to old sofas and nappies to building rubble there and throwing it over the little bridge into a stream that flows through the fields there.

“The dumping in the photos I took there recently can’t been seen from the road but it’s disgraceful. It’s attracting a mountain of rats,” commented Suzanne.

“This is ongoing from the time I was a child. There was one occasion when the road was blocked with rubbish. A lot of the rubbish goes into a stream so the impact on the environment is terrible. I have seen people dumping on the lane many times and I would like to see CCTV cameras installed here,” said Suzanne.

A spokesperson for the local authority said that any cases that are brought to the attention of the council or that the council becomes aware of, are fully investigated and prosecutions taken where evidence is available.

“Litter wardens are aware of particular areas where illegal dumping takes place and maintain a strong focus on these particular locations. We use all available technology, including cameras,” the spokesperson said.

Meanwhile, the owner of rubbish dumped in a Laois bog early this year was asked on social media to go and collect it. A post on the Abbeyleix Facebook page outlined that a load of rubbish was dumped on Derrykearn Bog. Tiles, radiators and other objects were dumped but a diary with a name written inside it was also dumped.

A spokesperson for the Abbeyleix Facebook page said that the rubbish was cleared up early the next morning. “We presume that guilt got the better of the offender(s).” 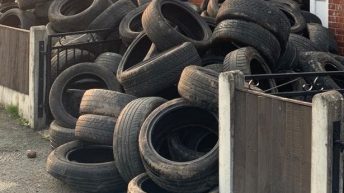