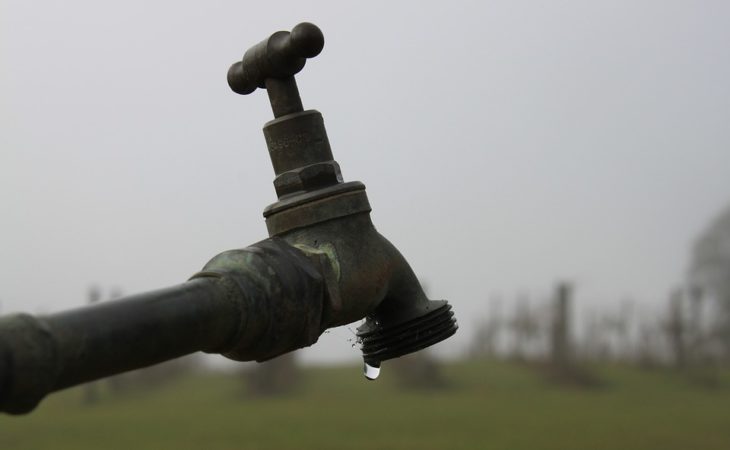 The founder of Kennedy Analysis who appeared on RTE Prime Time recently to highlight what she described as “the folly of the Shannon water extraction scheme” has contended that opinion is growing that the project would be a waste of public funds that would not prevent future water outages in Dublin.

Corporate lawyer Emma Kennedy whose husband’s family farm near Nenagh would be impacted by the proposed pipe, appeared on the programme along with Liam Minehan who farms at Puckane, Co. Tipperary.

Speaking following a major focus on the plan, Kennedy maintained that there is a growing consensus that the proposal is baseless.

We have had a lot of contact since the programme. It has clearly struck home that taking water from the Shannon would not stop Dublin householders and businesses having major outages, like during Storm Emma.

“Many of Dublin’s pipes were laid in the 1800s. Yet Irish Water proposes to replace just 1% of the pipes per year. With this 1% target, some pipes will not be touched for another 100 years. This damns Dubliners to decades of outages, no matter how much extra water is brought in,” she said.

“Eventually the pipes reach the end of the line and, given their age and lack of maintenance, significant sections are already there. They become so fragile that when they come under an extra stress, as they did during Storm Emma, they give way and that means outages.”

The only way to stop Dublin having outages, Emma claimed, is to replace its pipes – and Irish Water has no plan to do that.

“You can spend €1.3 billion on the Shannon pipeline and after a few more outages Dubliners will quite rightly say: ‘Enough is enough; replace these pipes’ – at which point they will be replaced.

Why ask the taxpayer to pay twice? The costs of the Shannon pipeline keep growing – on Irish Water’s latest figures it is set to cost over €1,000 for every family in Ireland.

Irish Water, which she has called on to debate what she sees as the “inaccurate rationale” behind the proposal, cited lack of funds to justify its 1% target, she claimed.

“Irish Water states that fixing Dublin’s pipes would cost €3-4 billion. Instead, Irish Water plans to spend €1.3 billion to pump yet more water almost 200km across the country into pipes that already lose 57% of the water put into them,” Emma said.

“On today’s leakage, that is like taking  two million bathtubs of Shannon water every single day and pouring every drop directly into the ground under Dublin’s streets – and that is not raw water; it is water that would already have been treated, which is a costly exercise,” she said.

“The wastage of this project is wrong on every level. Our analysis proves that, once the pipes are replaced, the existing Dublin supply would have a significant surplus for decades to come. You don’t need to spend another €1.3 billion on a pipe from the Shannon.”

Liam Minehan said his milking platform would be destroyed by the proposed project.

It would hit the farm in three different townlands. It would not be possible to milk the cows with the disruption that would take place during the construction phase.

“Dublin pipes are the worst in Europe because they have too much water and they are wasting it with 57% leaks. It is impossible to accept a CPO [Compulsory Purchase Order] attempt on my farm to prolong this waste. Fix the leaks,” said Liam.

“London in four years replaced 1,868km of pipes at a cost of £850 million; why can’t Ireland take the same approach rather than waste taxpayers’ money? The tide is turning on opinion on this proposal,” he contended. 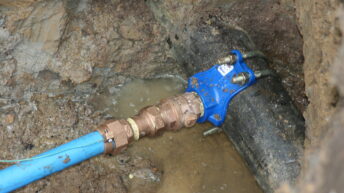