Dry weather for the most part this weekend 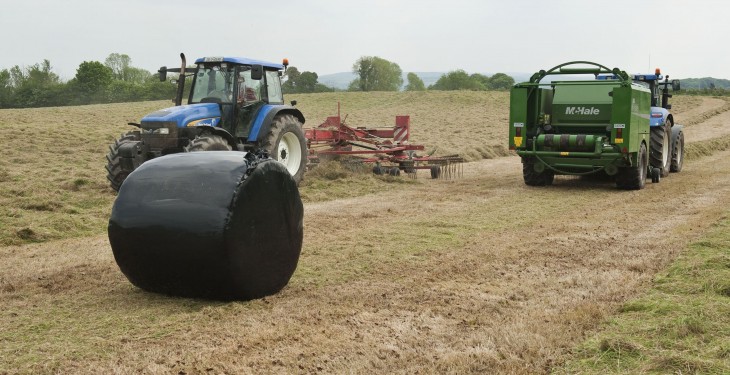 There will be a lot of dry weather over the weekend, with some sunshine but also a few scattered showers, according to Met Eireann.

Forecasters are also saying that it is going to get noticeable less humid than of late. Feeling a little cooler and fresher over all.

According to Met Eireann, fog is likely to clear early on tomorrow morning, then many places will be dry for the day with sunny intervals. However, isolated showers will break out, mainly in the south and east. Light to moderate, northerly breezes developing. Highest temperatures 15 to 19 degrees Celsius, warmest inland in the southwest.

Saturday night will be dry with clear periods and light northerly breezes but it will feel quite cool for the time of year. Sunday will have mixed amounts of cloud and sunny intervals; it will be dry much of the time but some light showers are likely to develop in places by afternoon, these mainly in the east and south of the country.

Winds will be light, northerly or variable and maximum temperatures will be about normal for the end of June; however, Sunday night will be rather cool once again.

Looking to next week Monday and Tuesday next are likely to be dry throughout the country, with light variable winds and more in the way of sunshine on both days. Daytime temperatures will be well up to or slightly above normal for the transition to July, and nights will be milder too.