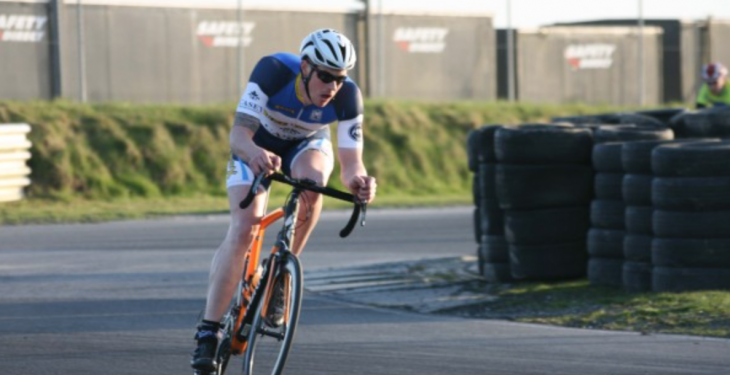 An Irish athlete, who tested positive for clenbuterol, has failed in his attempts to lay the blame for his positive test on meat he bought in Ireland.

Ciaran Kelly, a cyclist with the Kildare-based Bikeworx team, tested postive for clenbuterol in June 2014 and was handed down a four-year ban from cycling.

In his defence, published by the Irish Sports Council, his representation – Andrew McQuaid – did not deny that Kelly had tested positive for clenbuterol but said he ingested it unknowingly.

McQuaid claimed that clenbuterol, or ‘angle dust’ is widely used in the agri-food industry. “It is well known that the prohibited substance in question can be found in meat.”

He went on to say that Kelly had eaten meat in both Lanzarote and locally in Ireland in the days and weeks before the positive test.

McQuaid went on to say that Kelly had since carried out his own tests and amid claims that the Irish butcher he bought the meat from imports meat from Holland and Germany through a third party which, in turn, imports meat from South America.

It was claimed by the cyclist that ‘the meats on special offer in his (regular) butcher are brought in from abroad frozen, and marked as fresh and Irish’.

During the case it transpired that Kelly made this allegation based on a conversation with ‘a customer in the shop who works in the Department of Agriculture’.

An employee of Irish company Identigen was involved in testing of the meat from the butchers and found that there was a high level of clenbuterol in the meat, however questions were raised over the provenance of the sample of meat provided to Identigen.

Further questions were raised over the test results as a second test of the meat saw the initial results revised with the level of clenbuterol overestimated. It was also found that the meat samples were not independently sourced rom the butcher but provided by the athlete in question.

Much reference was made to the traceability of meat in the butchers and the paperwork which showed the supply chain of meat into the butcher’s and that it was only selling Irish beef.

The cyclist Ciaran Kelly was given a four-year ban from the sport.