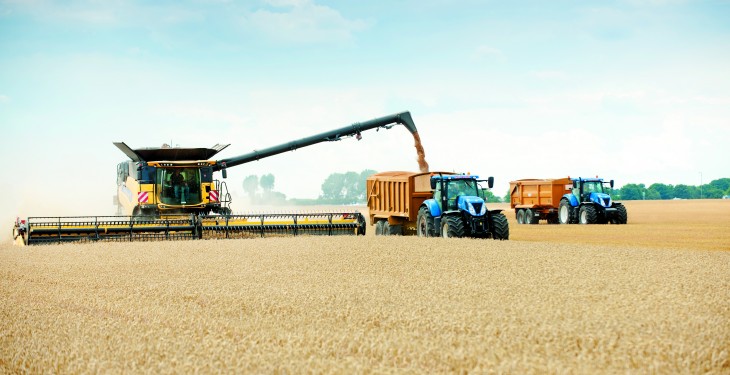 Yield forecasts from the European Commission for all crops at EU-28 level have been lowered compared to last month’s forecast due suboptimal weather conditions.

Dry and hot conditions also prevailed over Ukraine and Belarus reducing the yields expectations for winter crops, it says.

In the UK, the Commission outlook says the southern regions are experiencing a persistent rainfall deficit.

In contrast a surplus of rain is still persistent in northern Europe, according to the outlook affecting spring crops during the flowering stages in Finland.

A surplus of precipitation is also recorded in northern Turkey, with beneficial effects for summer crops.

Meanwhile, unsettled weather conditions has seen the 2015 harvest stutter to a start.

Rain over the weekend and this week has stopped play in many areas.

With growers are hoping that they might get a short combining window available to them later in the week.

Initial indications are that crop quality is good but it will take a number of weeks before yields can be accurately assessed.

Reports suggest that winter barley crops in the South East are yielding surprisingly well, despite the cold spring conditions.

Earlier in the year, many tillage farmers were predicting that winter barley crops would be doing well to yield up to 3t/ac. But as it turns out, most crops are coming in at between 3.3t to 4.3t/ac.