Downey: ‘Payment on a suckler cow is wrong – I’d give it on a calf’ 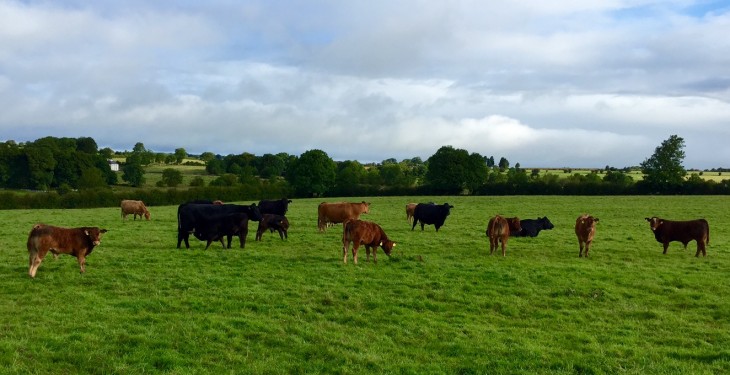 Calls for a €200 payment per suckler cow have been described as “wrong” by the former president of the Irish Farmers’ Association (IFA), Eddie Downey.

Speaking to AgriLand during a panel discussion on the future of farming in Ireland at last week’s National Ploughing Championships, Downey indicated that he believes the payment should be made on a calf rather than a cow.

Commenting on how the struggling beef sector could be subsidised, he said: “We have got to look at it in a manner that we can drive the efficiencies within the industry.

It’s not good enough to just say: ‘I want €200 per suckler cow’. I think that’s wrong; it’s the wrong comment to make.

“I think what we should be looking for here is a structured system which gives us extra output from that sector and more efficiencies within it.

“I wouldn’t give a payment on a suckler cow; I’d give it on a calf. I would give it on output from that cow, not on just having an animal that is non-productive within the system.

“That’s on how that needs to be tailored,” he said.

“It’s going to be very difficult for the beef sector to compete with a vibrant dairy sector which is driving forward.

“The competition for good land is between tillage farmers and dairy farmers. But suckler farmers and beef farmers seem to be slipping back on that. To be efficient then on poor quality land is going to be difficult,” he added.

Meanwhile, the former president of the IFA outlined that schemes which improve efficiencies within a sector are the way forward.

In terms of genomics, Downey called for “leadership” to be shown within the beef sector.

He urged farmers, the Irish Cattle Breeding Federation (ICBF) and other stakeholders in the sector to come together and draw up a system that works for the beef sector.

“The current system is so unpredictable that farmers are losing faith in it and we need to bring them back to it very fast. It is the future and it is the way forward,” he concluded. 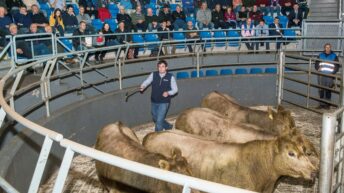 Grading cattle: What do the meat processors want?